Twitter user Bria re-discovered an old photo of her posing with a 'Baby Spice lookalike' outside a concert twenty years ago - and on closer inspection realised it was none other than Blake Lively.

Found a picture when I was 5 at my first concert. #SpiceGirls and took a picture with a girl dressed up as Baby Spice who I just realized now was @blakelively pic.twitter.com/GN6AW9fg0e

Posting the picture to social media, Bria wrote: "Found a picture when I was 5 at my first concert. Spice Girls and took a picture with a girl dressed up as Baby Spice who I just realized now was Blake Lively."

It wasn't long before the incredible image went viral, with Blake herself cottoning on and responding: "My secret is out..."

READ MORE: The one word Ryan Reynolds won't use to describe his daughters

The actress, who is married to Deadpool star Ryan Reynolds, then promptly shared the image on her own social media account, and wrote: "Pretending to be someone else... since 1997 (Thanks Bria for the photo of us at the Spice Girls concert. Sorry -not sorry- I tricked you into thinking I was Emma Bunton). 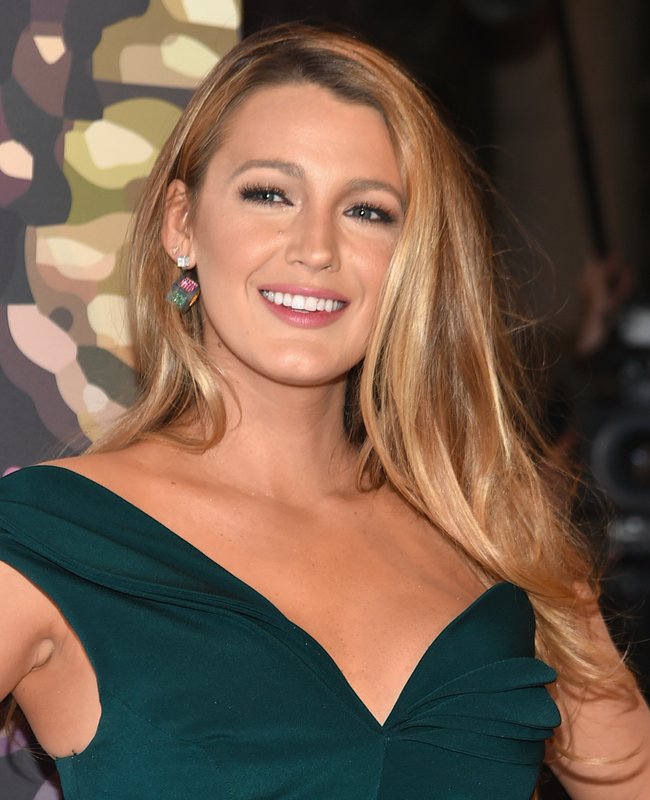 And, despite it being twenty years later, Blake still failed to contain her fangirl side when Emma Bunton responded: "So cute, you’re rocking those pigtails @blakelively!"

Blake wasted no time in freaking out and typed back: "Forever bowing down to you. I cannot believe you know who I am. This will never be normal."