Joe Wicks recently became a father for the first time after girlfriend Rosie Jones gave birth to a baby girl. Here's what we know about The Body Coach's partner...

Health and fitness expert Joe Wicks, 31, shot to fame as The Body Coach with his fifteen minute workouts and healthy food recipes.

Whilst he's no stranger to flaunting his body, he's kept his relationship with partner and girlfriend Rosie Jones, 27, very quiet. However, the pair announced earlier this week she gave birth to the couple's first child - a baby girl called Indie.

Since the birth Joe has been open about their struggles on the road to parenthood and revealed the pair actually miscarried their first pregnancy. 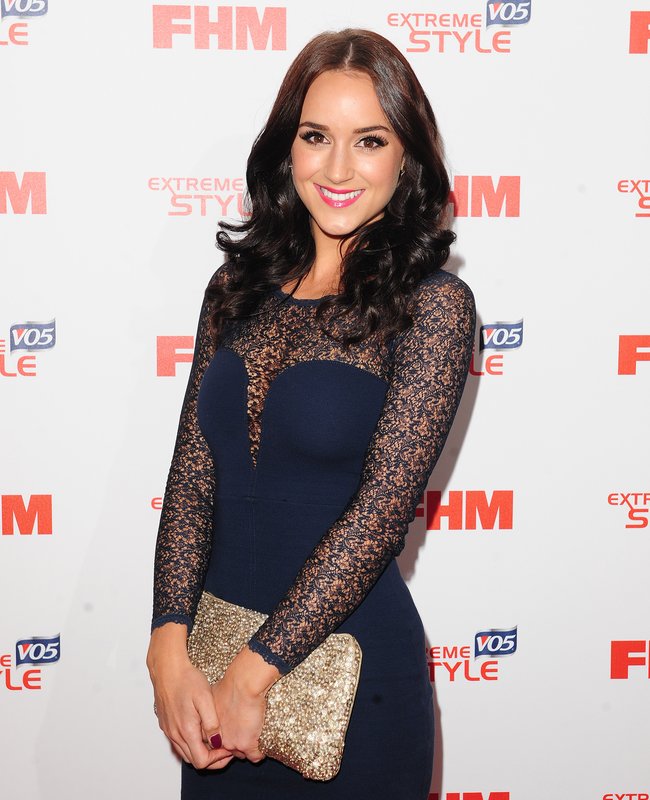 Who is Rosie Jones and what does she do?

Rosie Jones is a glamour model and former page three girl. She's also a Guinness World Record holder - for the most bras taken off and put back on in one minute (her total was seven).

The beauty began modelling at the age of 17, and moved into 'nude modelling' a year later. 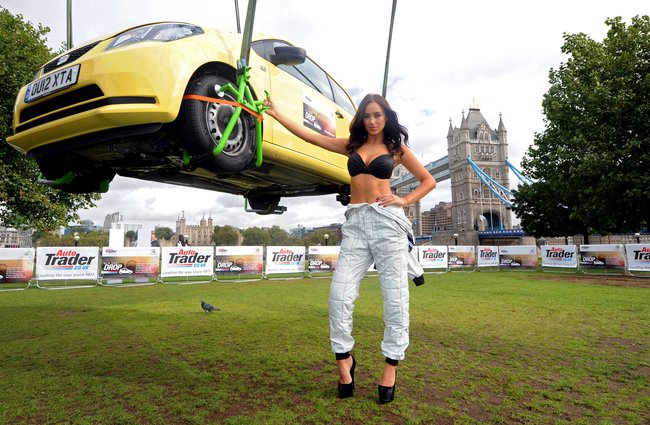 It was revealed Rosie was dating Joe Wicks in September 2016, after a number of identical holiday snaps to Richard Branson's Necker Island emerged on both their social media accounts - but without mentioning each other.

A month later they were pictured for the first time, and the following January, Joe announced she was 'the one'.

He said: "She’s definitely The One. But some things you have to keep for yourself. I live on social media every day, so the only thing I have that’s private really is me and my girlfriend."

Today is our official baby due date We are both super excited now! No signs of it coming yet though We don’t know the sex either. Guess the sex and baby name in the comments below #thebabyoach

When did Rosie Jones give birth and hypnobirthing?

Rosie gave birth to the couple's first child on Sunday 29th July - a baby girl with the use of hypnobirthing.

They named her Indie.

The very first moment we met Last night at 9.29pm we had our first little baby. A girl weighing 7.2lbs. Rosie and the baby are both in great health and we are all so happy and can’t stop cuddling Thanks to everyone sending well wishes and congratulations. Wish I could respond to them all. Lots of love, Joe, Rosie and baby #TheBabyCoach

She sadly miscarried during her first pregnancy

In an interview with Giovanna Fletcher on her Happy Mum, Happy Baby podcast he revealed his girlfriend Rosie miscarried their first pregnancy.

He explained: "[Rosie] "ell pregnant really quick but unfortunately that baby was a miscarriage, so it didn’t quite progress, but 2 months later she fell pregnant again and then Indie was born."