They say that everyone has a twin somewhere in the world...and celebrities are no exception.

Whilst most of us folk will never bump into our doppelgänger, it seems that, in the celebrity world, famous faces are often discovering they look like one another.

If you've confused Denise Van Outen with Jo from S Club 7, or Pippa Middleton with Meghan Markle - it's probably because they do look very alike.

READ MORE: From George Clooney to Paul Hollywood: These are the world's sexiest middle-aged men

Check out these celebrity twins: 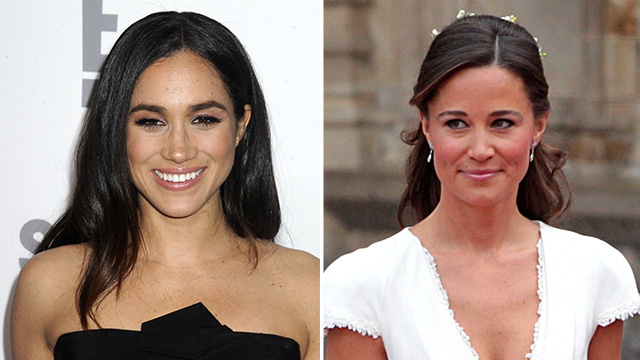 The Duchess of Sussex bares uncanny resemblance to Kate Middleton's sister, both sporting dark features and a similar shaped nose and mouth. 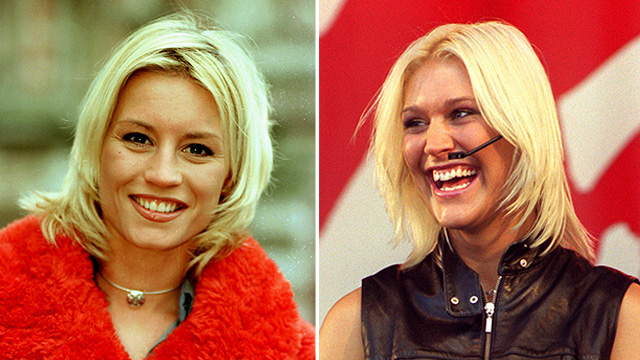 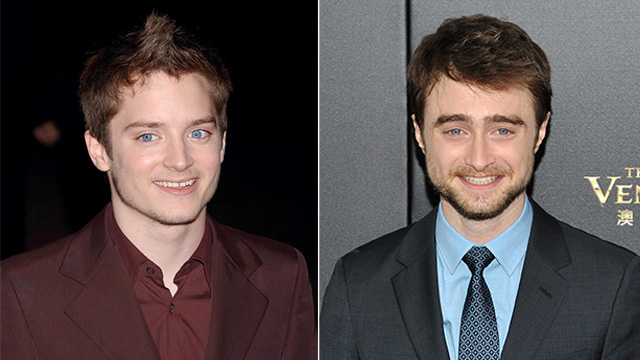 Not only are they both magical humans, Elijah and Daniel could pass for brothers with their twinning blue eyes, slim nose and cheeky grins. 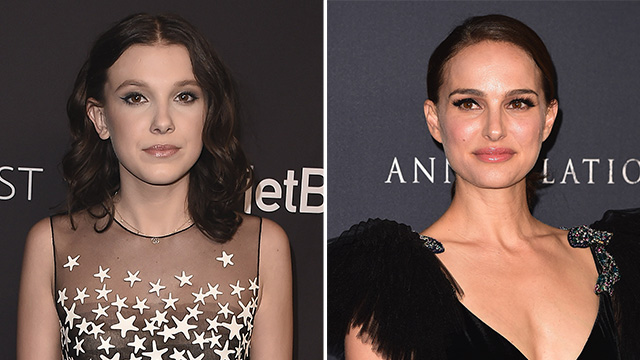 The young Stranger Things star may only be fourteen years old, but she could easily pass as a younger sister to 37-year-old Natalie Portman. 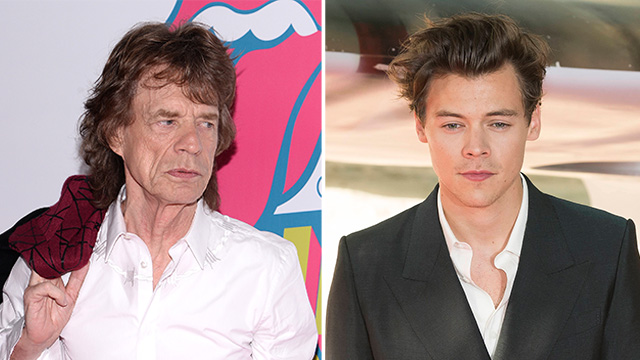 Sure, Mick Jagger is 75 years old, and Harry Styles is 24, but no-one can deny that they could definitely pass as father and son! 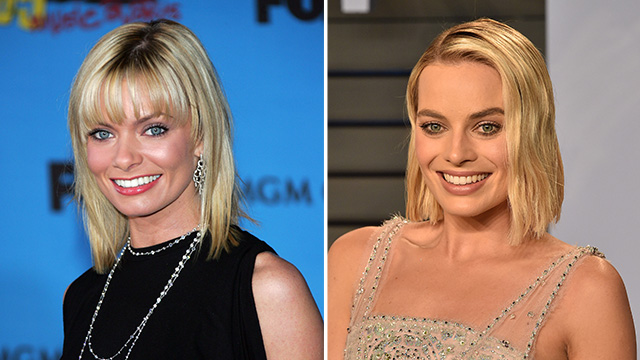 Best known for her role in sitcom My Name Is Earl, American-born Jamie is scarily similar to Auzzie star Margot Robbie. We're not even sure that we've captioned this the right way round* - they're that identical. 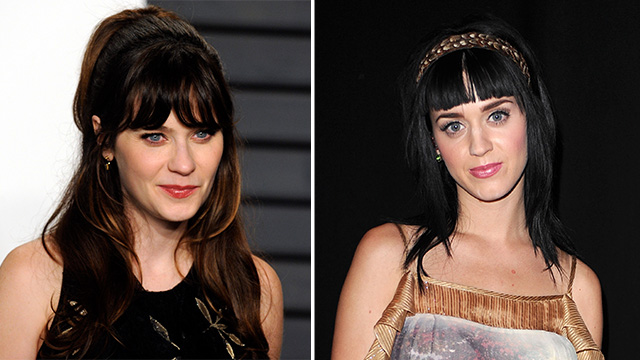 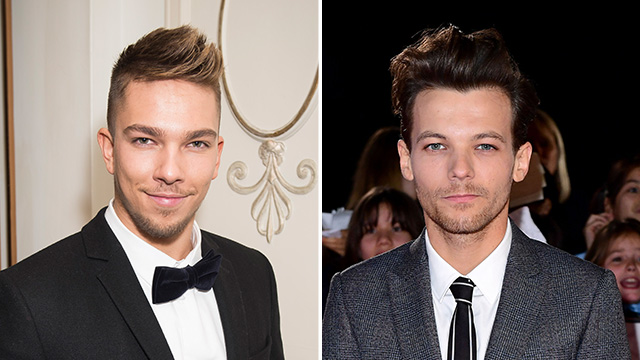 If One Direction ever wanted to have a reunion and Louis Tomlinson wasn't feeling the vibe, Matt Terry could definitely take his place.