Cheryl Cole net worth 2018: How much Girls Aloud singer is worth revealed

Cheryl Tweedy, 35, burst onto the scene in 2002 after finding fame with pop group Girls Aloud. But how much is the Geordie lass worth? We look at how she's made her staggering net worth.

Cheryl and Liam Payne have just confirmed their split leading many to look into her staggering net worth.

According to Spears reports, Cheryl is worth £20million, which reportedly increased by a whopping £89,724 in the last year alone. The X Factor judge, who has had a string of famous romances, openly admitted that she started life with humble beginnings, but her multi-million pound status has been nurtured through a variety of work ventures. 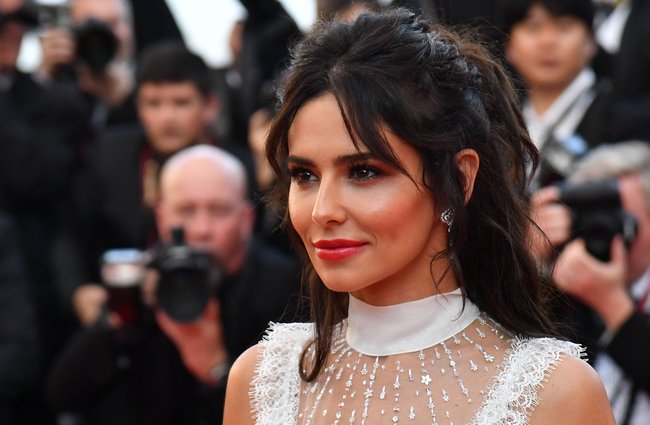 It is estimated that the biggest proportion - around £7million of her net worth - comes from her time in pop group Girls Aloud.

In 2002, the fivesome, consisting of Cheryl Tweedy, Nadine Coyle, Nicola Roberts, Kimberly Walsh and Sarah Harding, all auditioned separately for reality show Pop Stars: The Rivals, which saw them combined into the pop group.

During her stint as a judge on 2015 series of X Factor, Cheryl is reported to have pocketed £1.8million - which is supposedly £300,000 more than work on the series before.

Cheryl also took on the role as judge in 2008, and took a hefty sum from this too. 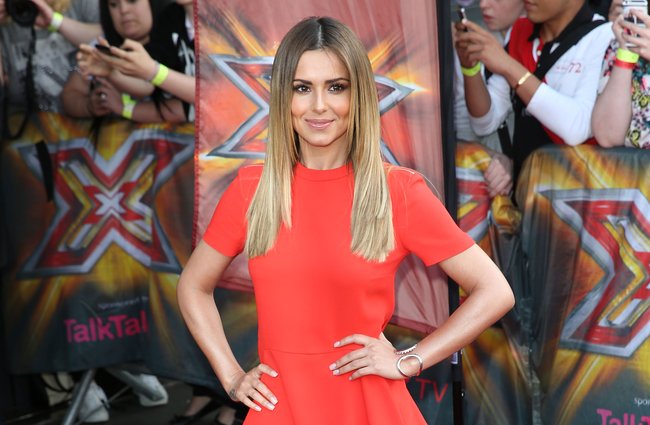 A juicy £5.7million of Cheryl's net worth also came from her time as the face of L'Oreal in 2009, with which she was featured across all of their hair product campaigns.

A clever career move in 2013 made in excess of £2.5million for the Geordie lass - the release of her autobiography Cheryl: My Story, which sold 275,000 copies. 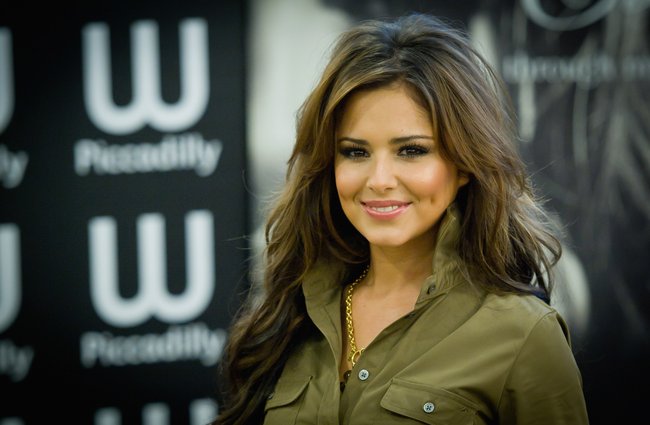 Ever the entrepreneur, Cheryl also joined the long list of famous faces to launch a perfume range - which reportedly bought in around £1.4million.

Cheryl also has her own performing arts company, named CC Couture - and this is said to be worth £1.26million. 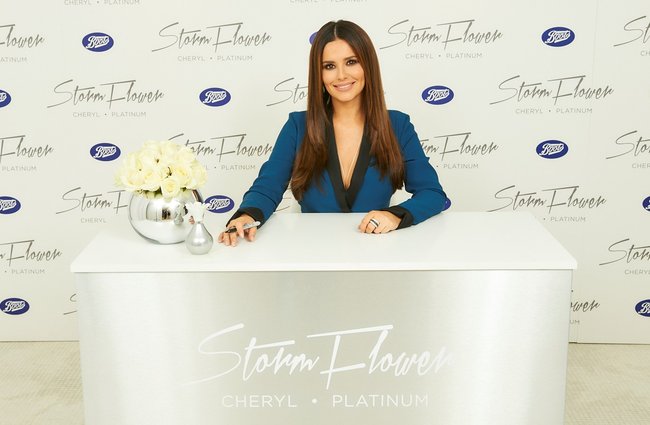 Cheryl hit headlines earlier this week when her most recent relationship former One Direction member Liam Payne, 24, came to an end.

The star has had a variety of high-profile relationships, most notably her two marriages - her first being to professional footballer Ashley Cole, which lasted four years, and her second to French restauranteur Jean-Bernard Fernandez Versini, which lasted just two.