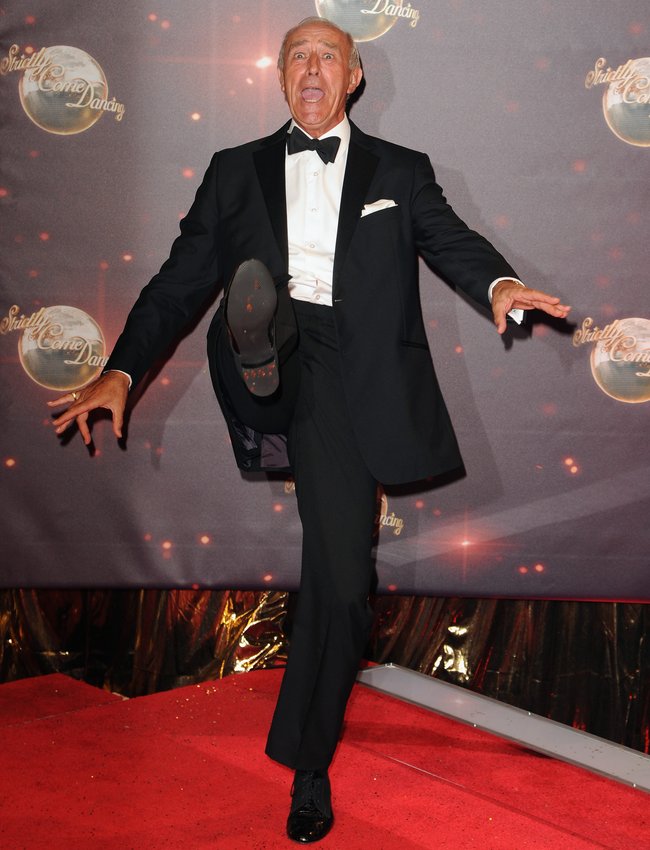 Craig Revel Horwood argues that, despite the two dancing professionals taking on the same role, Len helped to make the show what it is today - and for that, he deserves more money than Shirley.

Craig argued: "Len earned a major reputation and put the show on the map like we all did.

"We all created it from the beginning. And I don’t think it’s comparable. Sorry. It just isn’t.” 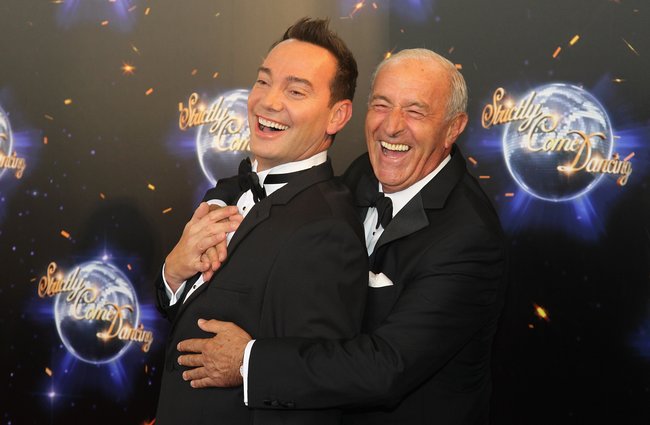 However, Len, who retired from judging duties in 2016, takes a different view to his former colleague, and argues that the same job description should equal the same pay.

He said: "If you’re doing the same job, you should get the same money.

"The only thing that comes between that is what Craig said – when someone’s got more experience.

“But does that matter? I don’t think it does. You have to turn up at the same time, critique the dancing the same. I think it’s perfectly fine.

"It’s difficult to step in for anyone. She did really well.”

Craig is believed to earn just shy of £200,000 for his 'mr nasty' routine, which is around the same as Darcey Bussell. Meanwhile, Bruno Tonioli is expected to be earning around £250,000, which the BBC explain is down to his extra coverage during the Eurovision. 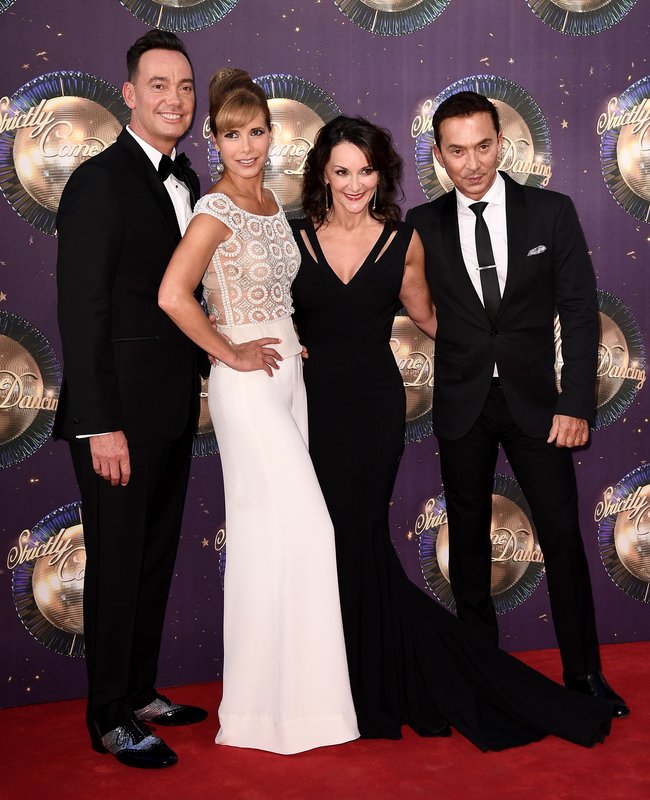 The rumour mill is currently in full swing as to who the famous faces will be for the upcoming 2018 series, which starts later this year.

Fans of the show believe that Tess Daley and Claudia Winkleman hinted that the likes of astronaut Tim Peake and Blue band member Lee Ryan are amongst this year's dancing hopefuls.