It has not yet been confirmed what caused Dale Winton's untimely passing, but since the news broke, celebrities have been posting emotional tributes to their social media pages. 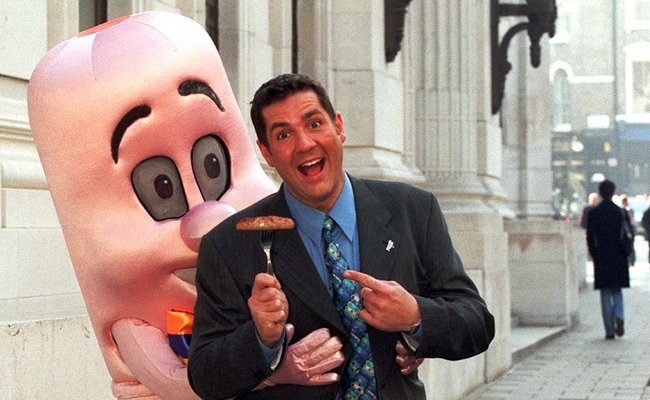 Lisa Armstrong, Ant McPartlin's estranged wife, revealed in an emotional tribute that she had only seen Dale just last week.

Absolutely gutted, only saw him last week. He was one of life’s true gentleman, a heart of gold with a wicked sense of humour. RIP lovely man x https://t.co/5L4COketGf

David Walliams, who was a close friend of Winton's, shared his devastation with his fans, as well as the likes of Jonathan Ross, Davina McCall and Paddy McGuinness.

Will always have fond memories of lovely Dale pic.twitter.com/ESF8PmYM20

We are in shock...Just heard the news about Dale!From the moment I started in TV he was always good for advice,always a great laugh with a dig in the ribs and a wink! We will raise a glass tonight Dale . RIP.

I am so so so sad to hear about Dale Winton  a lovely, warm, kind, sensitive, generous soul with a touch of naughty ! RIP

So so sad and shocked about the lovely Dale Winton. God bless

Sad news. Back in the day Supermarket Sweep was the programme to watch. Dale Winton was the perfect host, he made it all look effortless. RIP pic.twitter.com/RW5r3qDs9N

Dale Winton was a real sweetheart. Lovely man. Sad to hear the news.

Dale Winton had been a prominent feature in households up and down the country since the 90's, beginning his presenting career on 1986 programme Pet Watch. He was best known for fronting the trolly-dash programme Supermarket Sweep between 1993 and 2000, as well as a comeback version in 2007.

The bubbly presenter also hosted the likes of popular lottery show In It To Win It and Hole In The Wall. 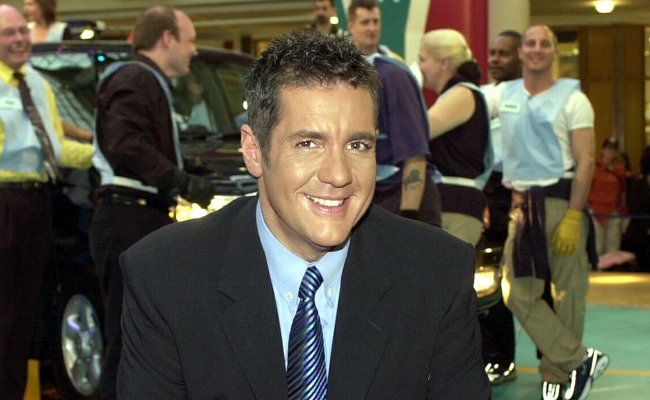 Winton's long-term agent Jan Kennedy confirmed the star had died at his home on Wednesday. "It is with great sadness that we can confirm the passing of Dale Winton who died at home earlier today," she said. "While we know many will share this terrible loss, we ask that you respect the family's privacy at this time of grief."