Danny Jones Wife: Who is Georgia Jones and what is her job

Former Miss England winner Georgia Horsley tied the knot with McFly guitarist Danny Jones four years ago, and is now mum to their baby boy Cooper Alf. Here's everything we know about the English beauty...

Danny Jones, 32, used to make up one quarter of pop band McFly, and now acts as judge on The Voice Kids alongside Pixie Lott.

The guitarist, who has been married to long term girlfriend Georgia Horsley, 31, since 2014, became a father to son Cooper in January this year.

Here's what we know about the wife and mother of his child...

Who do we think Coops most resembles!?? #familyphoto #mumanddad #babyboy #newparents

Who is Danny's wife Georgia Horsely?

She is deaf in her right ear after contracting meningitis at the age of two, and came out about her deafness after she won Miss England at the age of 21 in 2007.

Her Miss England title allowed her to then represent the country at Miss World, where she made it into the last eighteen finalists. 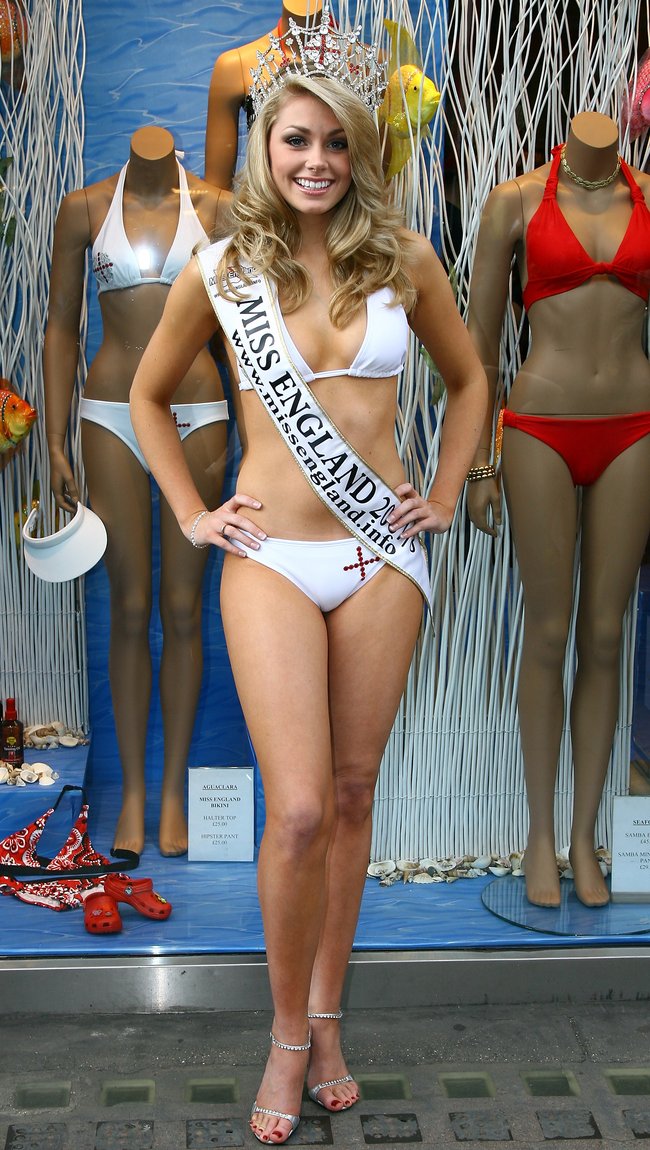 What does Georgia do?

Georgia was hoping to become a florist before her quick transition into modelling following her Miss England success.

She's previously explained: "My mum made me enter the competition after she saw it in the local newspaper. I wanted to be a make-up artist and be in the industry from that side but once I started the competitions I really enjoyed them and then won Miss England in 2007."

She refers to herself as a 'model and presenter' on her Instagram page.

How did Danny and Georgia meet?

After four years together, Danny popped the question whilst on a romantic trip to Cyprus.

When did Georgia marry Danny?

The pair tied the knot in August 2014, in Georgia's hometown in Yorkshire. Amongst the guests was pop star Ellie Goulding, who sung How Long Will I Love You for their first dance.