Declan Donnelly announced earlier this year that his wife, Ali Astall, was pregnant with their first child.

Declan Donnelly, 42, and wife Ali, 40, are counting down the days before they become new parents.

The excited pair revealed that their tot is due in September, as Ali debuted her bump in a floor-length sparkly number at the BAFTA's on Sunday. 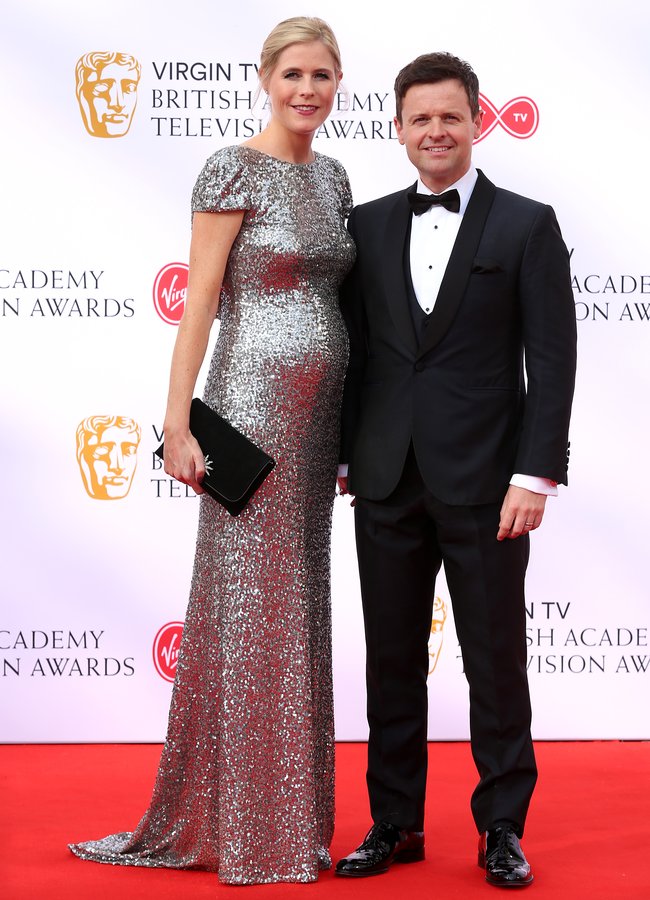 Dec, who was grinning from ear to ear on the red carpet, claimed that it was all "very exciting" before announcing that his wife had four months to go.

Adding to his words, Ali exclaimed: "I just wish it would come out now, that we could fast-forward to having the baby. We want to get on with it – we can’t wait."

Dec and Ali tied the knot in 2015, after they became an item in 2014. Ali worked as Dec's manager for over a decade before the two began a romantic relationship. 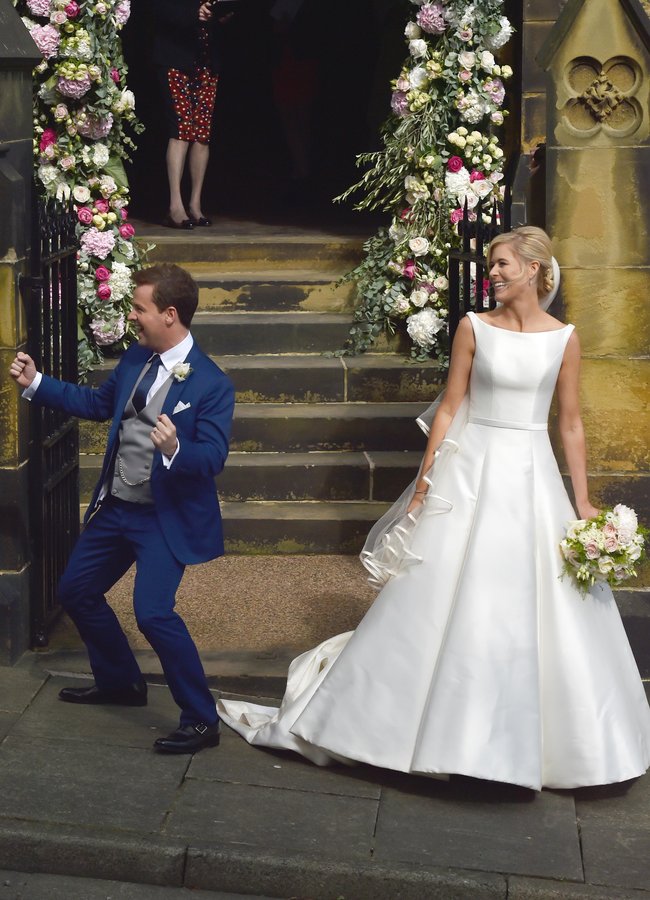 The happy news came as a welcome blessing in March, just days after his presenting buddy Ant McPartlin was charged with a drink-driving offence.

The future of the Geordie duo was thrown into question after Ant was forced to miss the final few shows of Saturday Night Takeaway, but Dec has come through the mess to host on his own.