The former Albert Square resident is said to be 'gravely ill.'

EastEnders legend Leslie Grantham is reportedly ‘fighting for his life’ after falling seriously ill at the age of 71.

The actor, who is best known for playing Walford’s bad boy Dirty Den Watts, has been flown back from Bulgaria to be cared for by doctors in the UK, whilst friends and family flock to his bedside.

A spokeswoman confirmed to The Sun: "It’s true that Leslie is very poorly." 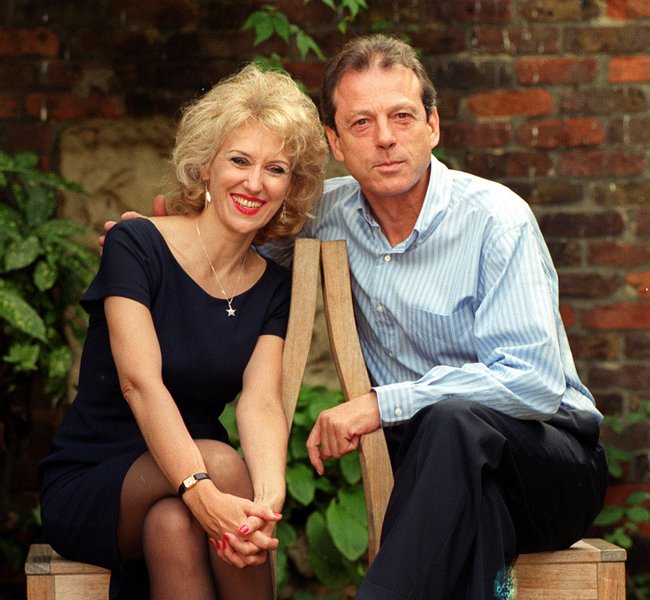 A source has also added: "Leslie is being looked after. Those who are close to him are hugely worried and are praying for his well-being."

It is not yet known what the cause of his illness is, but it is reported that many of his industry friends are taking time out of their working schedules to pay the star a visit.

Leslie moved out of the UK after splitting from his wife after 31 years of marriage, and has most recently turning to penning children's fiction, with his debut novel Jack Bates and The Wizard’s Spell. 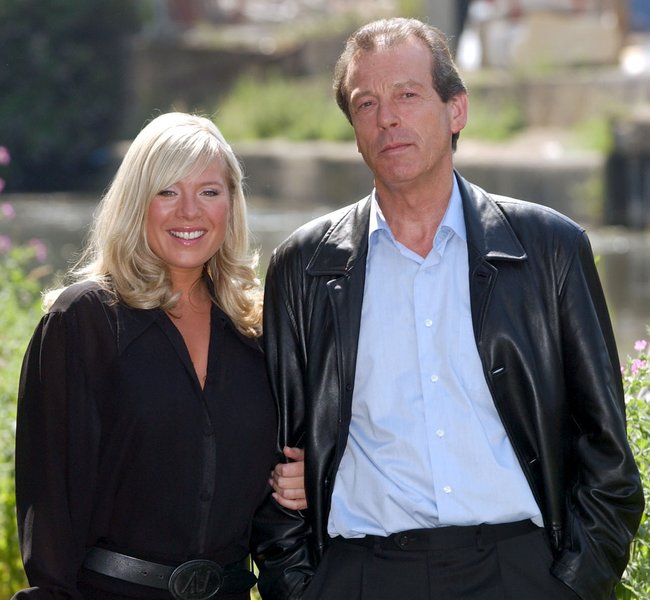 Leslie burst into Albert Square in 1985 as Queen Vic landlord Den Watts, who quickly earned the nickname Dirty Den due to the way he treated his on-screen wife, Angie - played by Anita Dobson.

Dirty Den found himself in the centre of many a dramatic storyline, including fathering a child with 16 year old Michelle Fowler, serving Angie divorce papers on Christmas Day, and being 'killed off' by a gun shot that left him tumbling into the canal.

Leslie made a shock return to EastEnders 14 years after being written out, after it emerged he had survived the shooting and the body that was found had been mistakenly identified.