Emma Willis husband: Who is McBusted singer Matt Willis and how did they meet?

The Big Brother host has been married to Busted band member Matt Willis since 2008 - here's what we know about the singer and their strong marriage.

Celebrity Big Brother and The Voice presenter Emma Willis, 42, first met Busted guitarist Matt, 35, in 2004, whilst she was working for MTV. The pair began dating in 2005, before getting engaged two years later in 2007.

The couple have gone on to have three beautiful children together and have proved the strength of their romance time and time again.

Here's what we know about the performer: 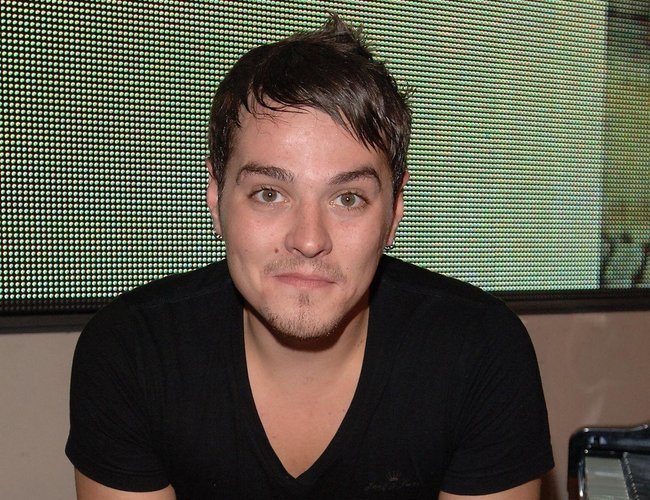 Who is Matt Willis?

London-born Matt Willis is one-third of pop-punk band Busted, and one-seventh of supergroup McBusted, created when the trio merged with the four members of McFly.

The performer admitted he was a 'problem child', and was asked to leave his secondary school. However, he then attended the Sylvia Young Theatre School, where he met close pals Lee Ryan, Billie Piper, Tom Fletcher and the late Amy Winehouse.

After Busted split in 2005, Matt pursued a solo career, as well as TV stints on the likes Celebrity Masterchef and I'm A Celebrity Get Me Out Of Here - which he was crowned King of The Jungle in 2006. 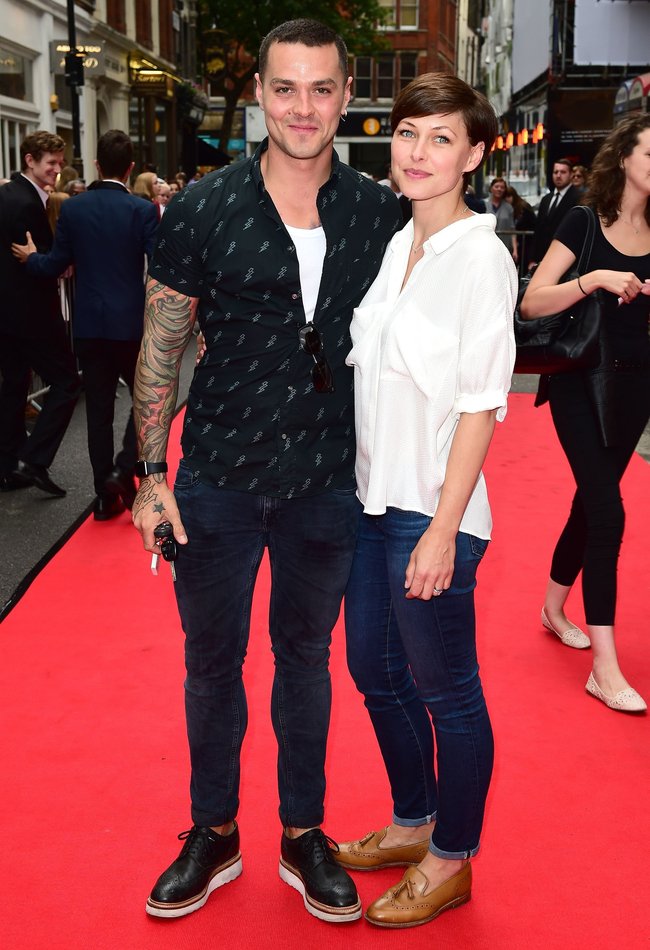 Matt and Emma got hitched on July 5th 2008 at Rushton Hall in Northamptonshire, just four days before Matt finished a five-week stint at a rehab centre in Bournemouth.

The couple chose Beach Boys' God Only Knows as their first dance, followed by Busted's Crash The Wedding.

Matt and Emma recently renewed their wedding vows at the same venue to mark ten years of marriage, where Emma donned her wedding dress and McFly provided the entertainment. 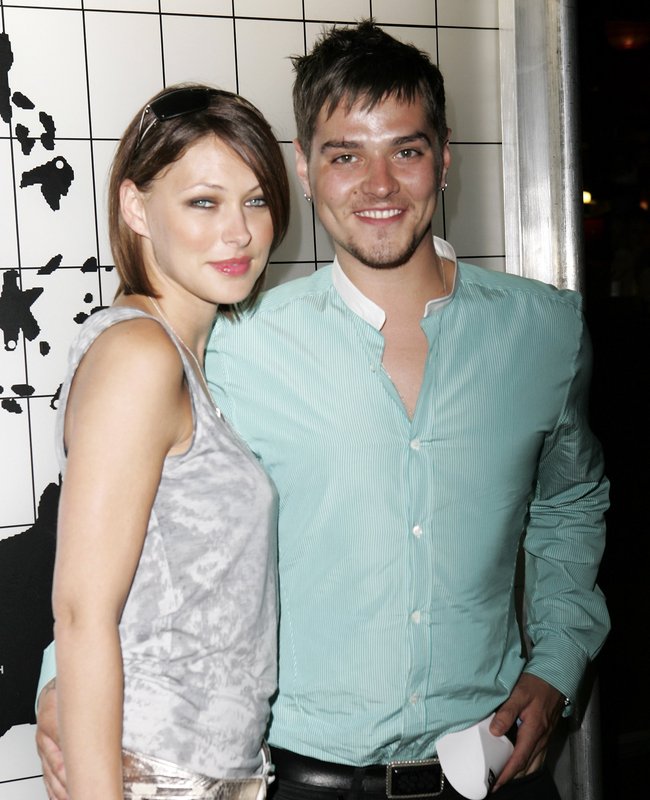 Does Matt Willis have any children?

Why did Matt Willis go to rehab?

Matt went to rehab for three weeks in 2005, aged 21, for alcoholism. He was then admitted again two years later, aged 23, for a few days due to a cannabis addiction, which he said he became hooked on at aged 13.

At the age of 25, Matt went to the providence project rehab centre in Bournemouth for five weeks, due to continuing drink and drugs abuse.

He is now clean, and focuses his energies on regular workouts and exercise.