Emily Head, who first found fame as Carli D'Amato in The Inbetweeners, is now a fully fledged Emmerdale star - and has a pretty famous family supporting her.

Emily Head is widely known for her portrayal of teenager Carli D'Amato in popular comedy show The Inbetweeners.

The actress joined Emmerdale as Rebecca White last year, but it turns out that she comes from a rather famous family and it's her dad you'll recognise in particular. 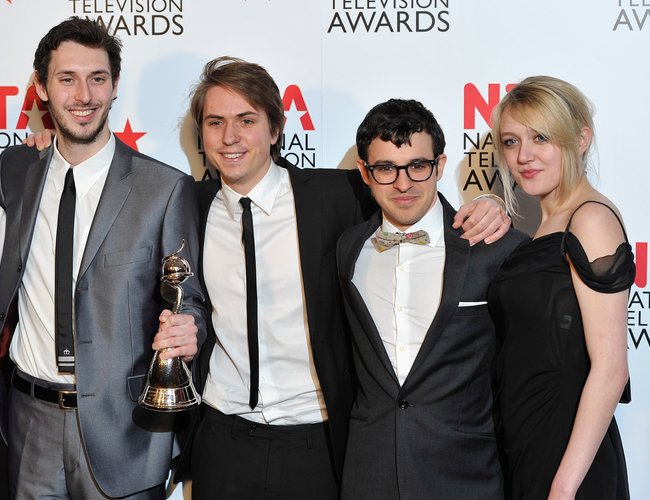 READ MORE: Emmerdale actor hits back at trolls accusing him of 'looking homeless' 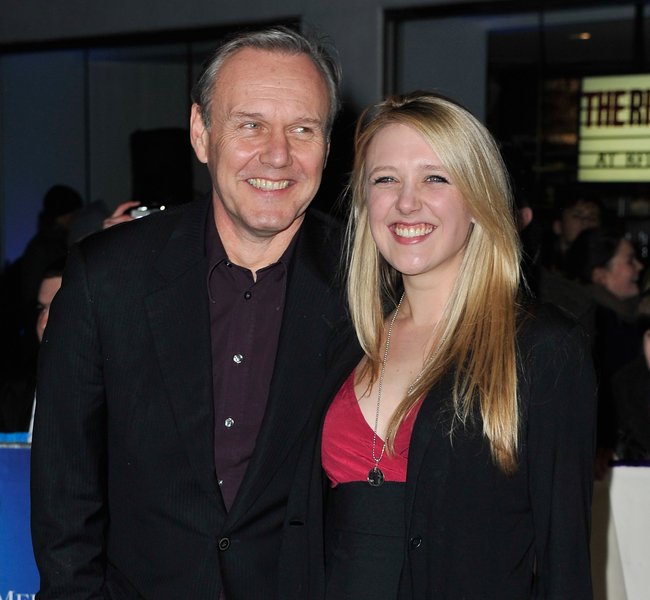 Younger sister Daisy, 26, is also making a name for herself in the world of acting. She has starred in Fallen, Underworld: Blood Wars and The Proxy.

The actress has also had parts in Doc Martin and Holby City, and is now teaming up with her father to star in Girlfriends. 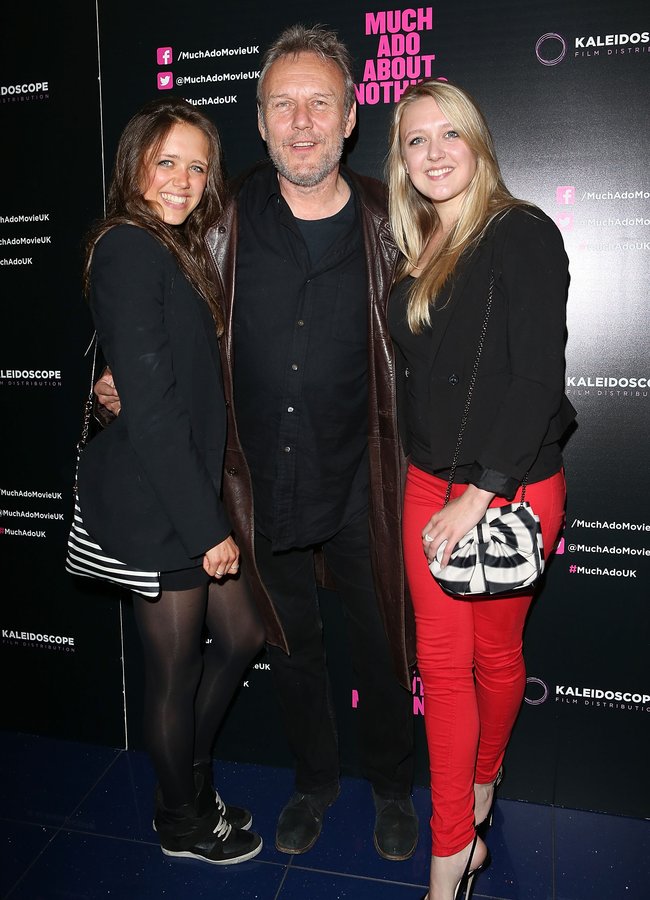 WATCH! This Chase contestant has a very famous dad: