The X Factor rapper is on a mission to get bikini body ready - and she's already able to fit in to Victoria Beckham designs.

X Factor's Honey G, 37, has been busy working hard on her image and has shed almost a stone in just two months.

The rapper, who caused a stir on the 2016 series of X Factor, has been following a strict 'no carbs' diet that she's intent on sticking to until she has a "flat stomach".

Speaking to The Sun, Honey G (real name is Anna Georgette Gilford), explained that she wants to feel more confident in her own skin.

"I've wanted to lose weight for a really long time and it's mainly been my stomach fat," she said.

"One day hopefully I’ll be able to put a bikini hopefully. At the moment I still don't feel like I can wear a bikini because I’m not confident enough.

"But I'm still thinner than I was and I feel more confident in my body and when I'm walking around, getting in the pool, getting out of the pool." 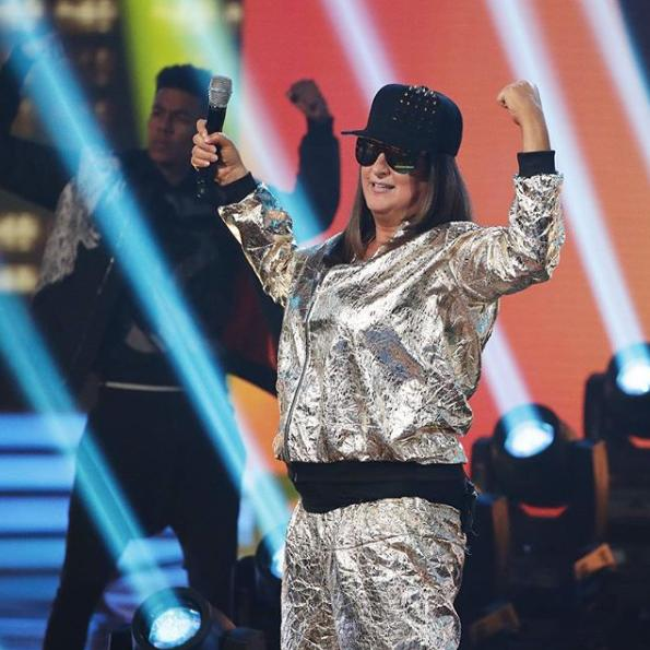 Credit: Instagram - Honey G was at her heaviest on X Factor

Having already noticed a change in her appearance, Honey G is determined to stick to her strict diet, which was given to her by a dietician.

She recently posed for a photo wearing a pair of trendy silk pyjamas from Victoria Beckham's label - a brand not aimed at anyone over a size 12.

"I'm really determined. I'm not even allowed to drink Diet Coke. I used to drink a lot of brandy and coke – now I drink vodka and soda."

"I crave Big Macs and burgers and pizzas and stuff, but obviously I've had to cut them out. I take pro-biotic capsules. I'm not supposed to eat fruit either so I only eat it in small portions." 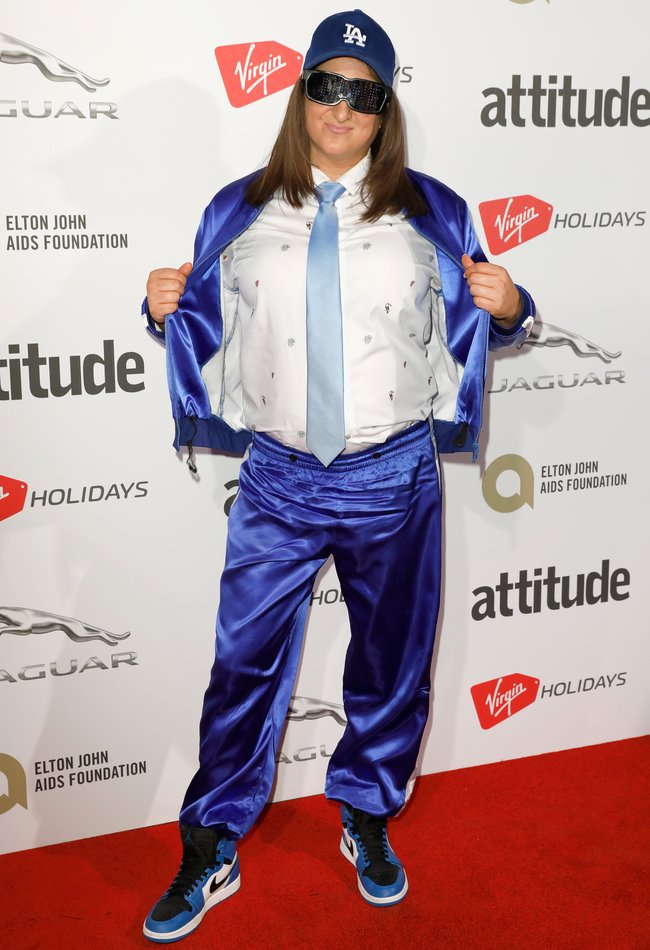 Credit: Getty - Honey G is happy with her weight loss so far

Despite portraying a confident personality during her X Factor stint, it's seemingly been an issue for the performer for a long time.

She told The Sun: "I've not felt that great in my body for a long time.

"Since my late to mid 20s I was fine and then I think I got to my late 20s early 30s I started to put on more weight. And I now want to try and lose the weight and become thin again."

Honey G came an impressive 5th place in the 2016 series of X Factor, where she was mentored by judge Sharon Osbourne. Following her time on the programme, Honey G nabbed a record deal with Syco and released her debut single The Honey G Show, but was dropped soon after.