The Hollyoaks actor has found love with 25 year old Portia Hughes after divorcing Kym Marsh in 2014.

Hollyoaks actor Jamie Lomas, 43, has stepped out in public for the first time with new girlfriend Portia Hughes, 25.

Kym Marsh's ex was seen cosying up with the young Hollyoaks staff member on the red carpet at a Friends Fest event in Manchester. 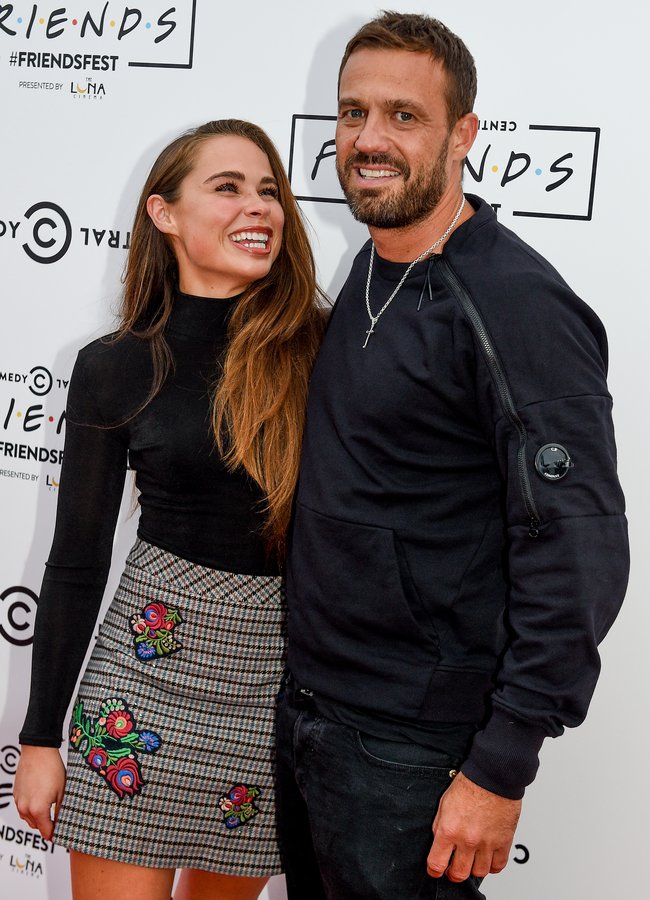 The new couple beamed from ear to ear as they were joined by other Corrie stars Lucy Fallon, Tina O'Brien and Alexandra Mardell.

Their public appearance comes just days after rumours of their romance began to circulate, with a source revealing that they had been "smitten" for weeks.

Sources claim that Jamie and Portia struck up their romance during his brief return to Hollyoaks in May.

It is believed that Portia, who graduated from Manchester University in 2017, was working as the third assistant director on the long-running soap at the time of their blossoming romance.

A TV source told the publication: “Jamie and Portia have been dating for some time, they seem to be really loved up. “Things seem to be getting quite serious, we're predicting some engagement news soon.

“All of Jamie's pals would probably be thrilled — they are all in love with Portia too.”

sometimes in life you win the lottery

Jamie was married to Coronation Street actress Kym Marsh, 42, but split in 2014 after six years together and only 18 months of marriage.