Lisa Armstrong has returned from a month away in LA, and has been spotted working alongside Stephen Mulhern for his new show.

Ant Mcpartlin's estranged wife Lisa Armstrong was seen in Cardiff alongside presenter Stephen Mulhern, who was filming scenes for his new show In For A Penny.

The 41-year-old make up artist was reportedly in high spirits as she watched Stephen, who is close pals with Ant and Dec, at work. 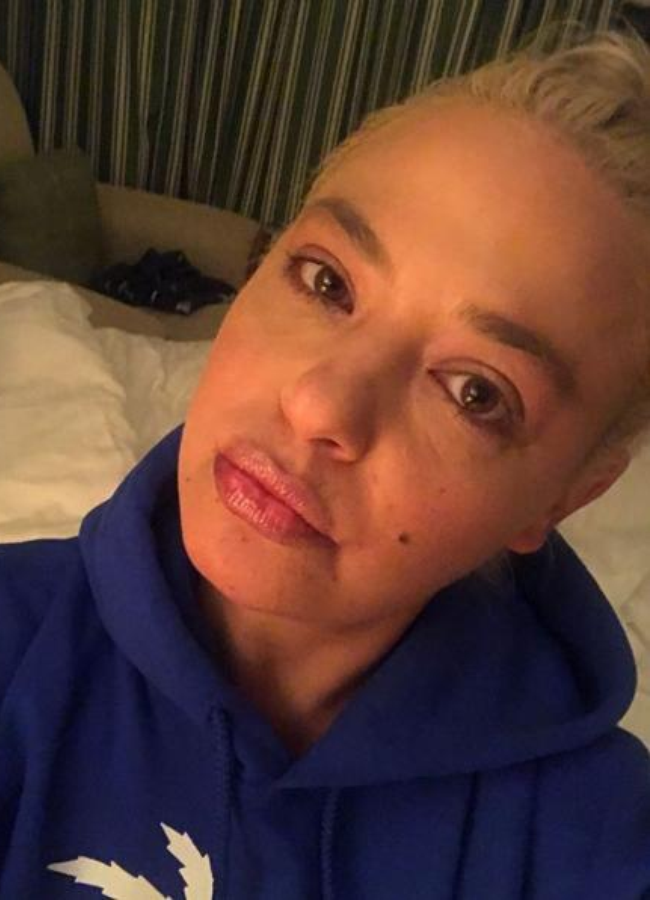 Clearly still in holiday mode, Lisa was snapped wearing a cardigan with the American flag on it, and had her newly dyed hair tied back.

READ MORE: Lisa Armstrong has 'fallen out' with Dec and wife Ali amidst Ant split

A source explained: "Lisa has been taking a much-needed break in LA but it's time to get back to work.

"She's been with good friend Stephen Mulhern all week working on In For A Penny.

"But her pals are a little surprised she's returned to the show given that it's Ant and Dec's production company that makes it." 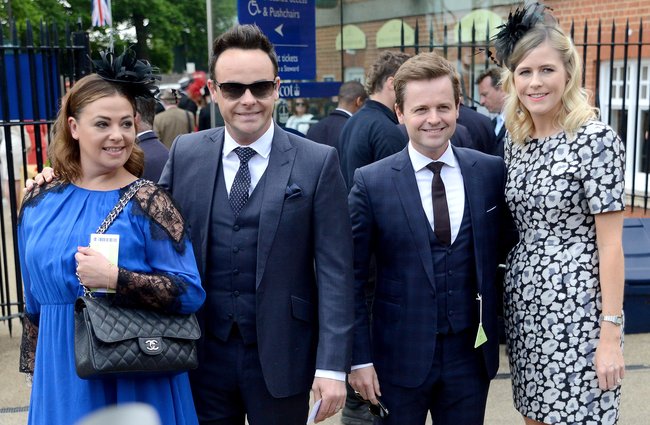 Stephen's new show, In For A Penny, was originally a skit during popular programme Saturday Night Takeaway, but a solo-flying Dec revealed at the end of the last series that it was to become its own show.

Sources believe that Stephen calling on her for her make-up artistry is the boost that Lisa needs after a very public and painful separation from Ant following twelve years of marriage.

Lisa reportedly felt 'abandoned' after the relationship breakdown meant that she felt many mutual friends were forced to choose between her ant Ant.

A showbiz source said: "She’s realising the friends she and Ant once shared are fiercely loyal to him and have shut her out."

In For A Penny is due to start on ITV later this year.

WATCH! Ant and Dec changing faces over the years