The Strictly Come Dancing make-up artist has gone for a big change of style.

Ant McPartlin's estranged wife Lisa Armstrong, 41, debuted a dramatic makeover after being pictured out and about with her pals.

Having dyed her dark locks a platinum blonde, the professional make up artist was all smiles as she attended a garden party. 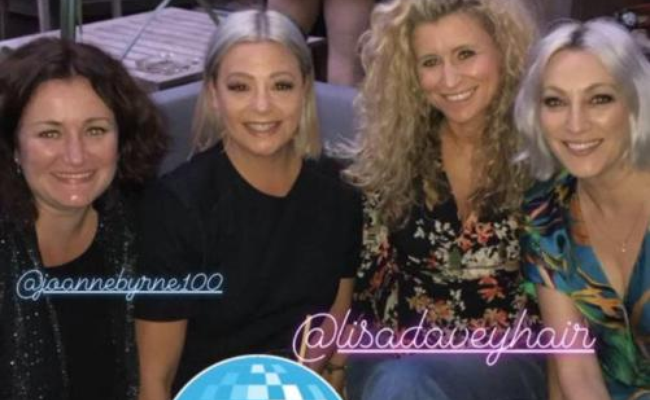 Lisa, who has been married to TV presenter Ant McPartlin, 42, since 2006, was quick to hide her left hand in the snaps, leaving fans wondering whether the couple had reconciled their differences or not.

Only a few days before she had been pictured wearing her wedding band, having previously removed it around the time of Ant's arrest.

The pair announced that they were calling time on their marriage back in January, although Lisa seems to have been a part of Ant's life after a tough few months battling his demons. 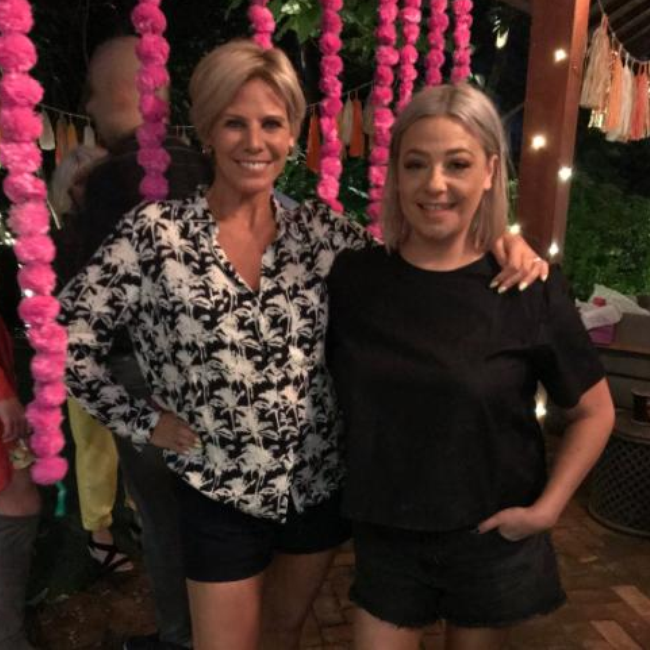 Ant McPartlin was fined £86,000 and banned from driving for 20 months after he pleased guilty to a drink-driving offence, which resulted in the star causing a head on collision with another car back in April.

Following the scandal, Ant has removed himself from the limelight, cancelling all work commitments and focusing on kicking the booze.