Martin Lewis is known for his money-saving ways from paying student loans to the latest energy bill deals, but how much is the former journalist actually worth?

As the founder of moneysavingexpert.com, Martin Lewis has built a career from seeking out the best money-saving hacks from deals to discounts.

Previously a journalist, we find out what the budget-savvy TV personality's net worth actually is, and how he's made his impressive fortunes… 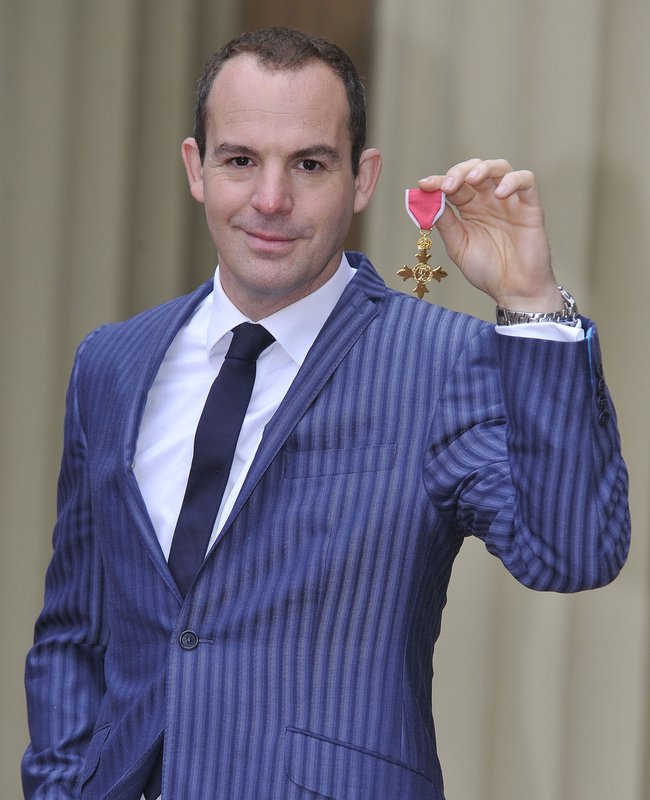 What is Martin Lewis' net worth?

It's no surprise that the man himself has a respectable net worth of £125m.

According to The Sunday Times rich list, Martin is ranked at 875.

How did Martin Lewis make all his money?

Martin is best known for founding Money Saving Expert, which he set up in 2003 for £100.

The website was so successful that it scooped variety of awards, and propelled Martin into the limelight, where he was asked to appear on TV shows as a finance expert.

He is now a regular face on the likes of This Morning and Good Morning Britain.

After he sold his website to moneysupermarket.com in an £87million deal, Martin is reported to have made an estimated £60million in a mixture of cash and shares.