Did Paul Hollywood's wife just throw some serious shade at his 22-year-old lover?

Alexandra Hollywood, 53, who is also a professional chef, posted a picture to Instagram depicting her latest culinary creation - an 'easy' summer berry tart.

A post shared by Alexandra Hollywood (@alexandrahollywood) onApr 28, 2018 at 9:15am PDT

One of her followers commented: "I see what you did there. Subtle but classy, I like your style."

This apparent jibe comes as a friend of Alex's revealed that she finds Paul's fling with a woman thirty years his junior "amusing".

They told The Sun: "She’s understandably upset by the speed at which Paul appears to have moved on since their marriage broke down.

"But she’s also amused by the sight of a woman striking up a relationship with a man who’s old enough to be her dad."

Paul, 54, a judge on The Great British Bake Off, met Summer while organising Alex's birthday party at their local village pub.

The pair had been married for 19 years, and actually met the year that Summer was born.

Paul and Alex have a 16-year-old son who is just a few years younger than the 22-year-old barmaid. 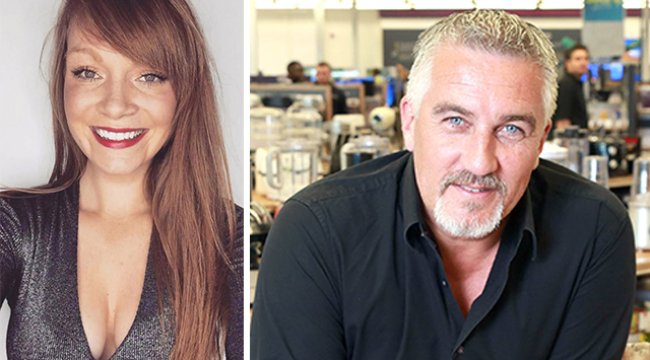 There is a whopping 30 year age gap between Summer and Paul (Credit: Instagram/PA Images)

Paul is adamant that there was no romance between him and Summer until after his marriage had ended.

"There are many other people in the world with age gaps, and marriages and kids and everything else and I'm fine." 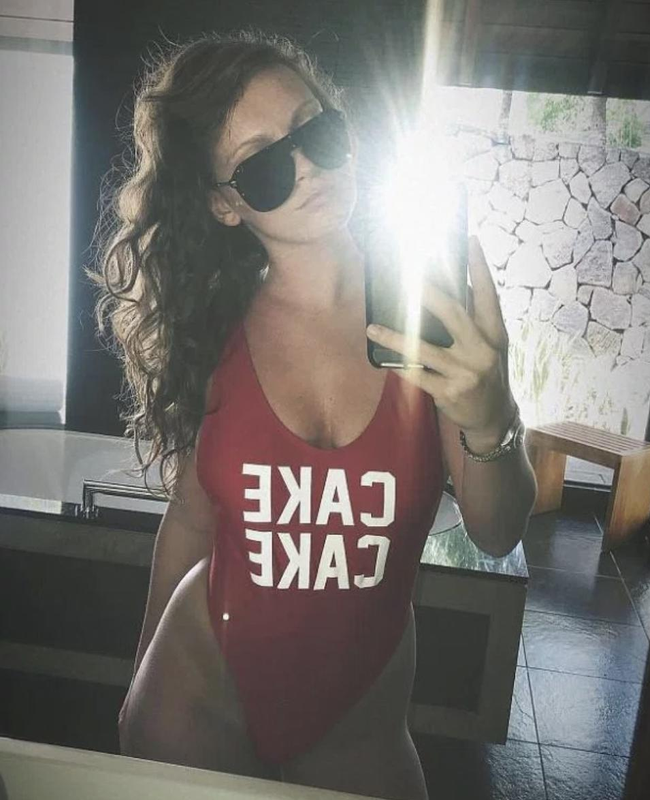 Christine McGuinness opens up about kids' autism, revealing she 'blamed herself' before their diagnosis