This image appears in the gallery:
Famous Older Dads: Stars Who Had Kids Later In life 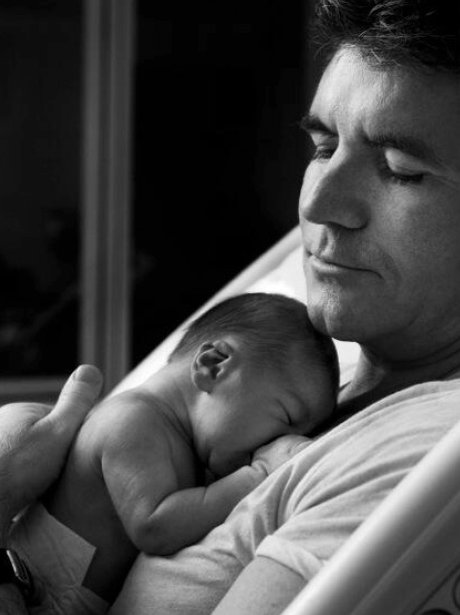 It's safe to say that both the world and Simon were shocked when news broke that he was expecting his first child at 53 years old. The unashamed bachelor had become known for a string of romances, but since the arrival of 12-month-old Eric, the media mogul has settled happily into family life with partner Lauren Silverman. Speaking of his desire to have a second child, Simon told Heat: "I wouldn't rule anything out right now. Eric's been adorable, so maybe."