This image appears in the gallery:
9 Celebrity Parents Who Are Cutting Their Kids Off 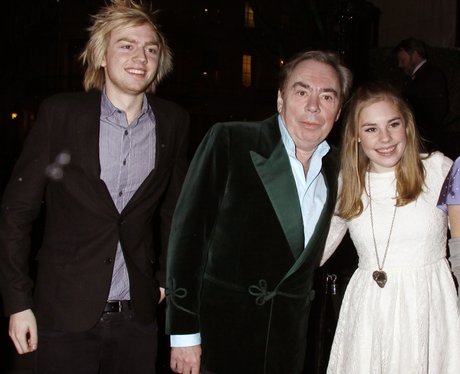 The composer's five children shouldn't expect a slice of his £750 million fortune or his company. He told the 'Daily Mirror': "They aren’t bothered. They don’t think that way. It is about having a work ethic - I don’t believe in inherited money at all. I am not in favour of children suddenly finding a lot of money coming their way because then they have no incentive to work. So I will give them a start in life but they aren't going to end up owning the Really Useful Group." Picture: Rex

See the full gallery: 9 Celebrity Parents Who Are Cutting Their Kids Off