These Brave Celebs Are Baring ALL For The Real Full Monty!

These are the first photos of the famous faces will be baring all for The Real Full Monty!

The stars, including the likes of Loose Woman Coleen Nolan and TV personality Jeff Brazier, will be losing their clothes in front of a live audience of 2000 people, which will then be documented and aired on ITV.

Coleen Nolan revealed earlier this year that Diversity star Ashley Banjo (who presents The Real Full Monty) had twisted her arm to take part in the show, and the first glimpse photos show she's ready to give the performance of a lifetime! 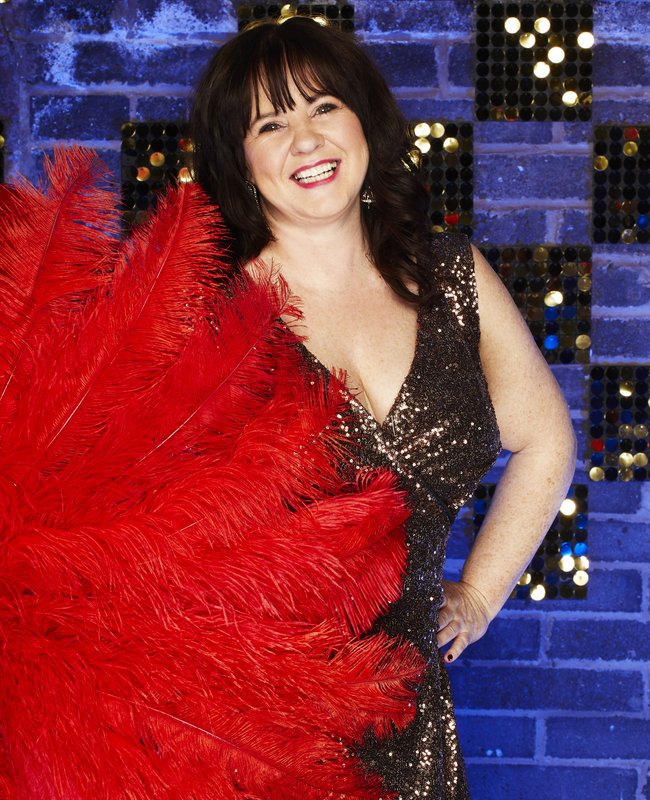 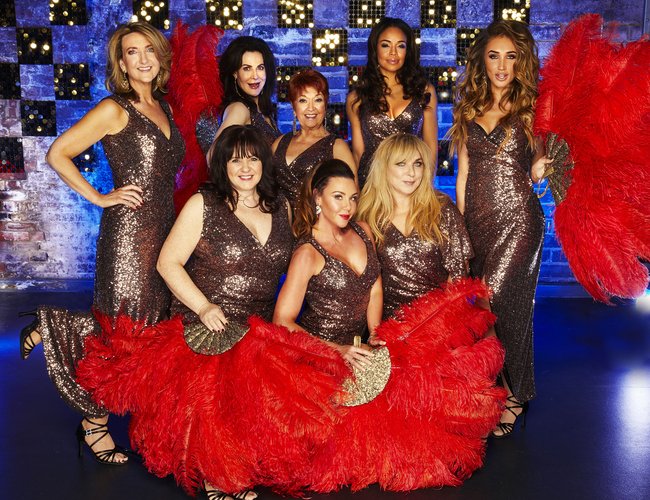 The Real Full Monty: Ladies Night is focused on raising awareness of breast cancer. Coleen Nolan has said: "Although I'm terrified about what I've let myself in for, considering I won’t even wear a bikini on the beach let alone get my kit off in front of 2500 people and millions at home, but getting women to talk about breast cancer checks is way more important than any body hang-ups or nerves I've got. We are determined to give the audience a show they will never forget and hopefully raise awareness that could help save lives."

This is the first time that a group of celebrity women are taking on the challenge; last year 8 males including McFly's Harry Judd and ballet dance Wayne Sleep bravely took to the stage to celebrate the 20th anniversary of The Full Monty, whilst also raising awareness of mens' cancers. 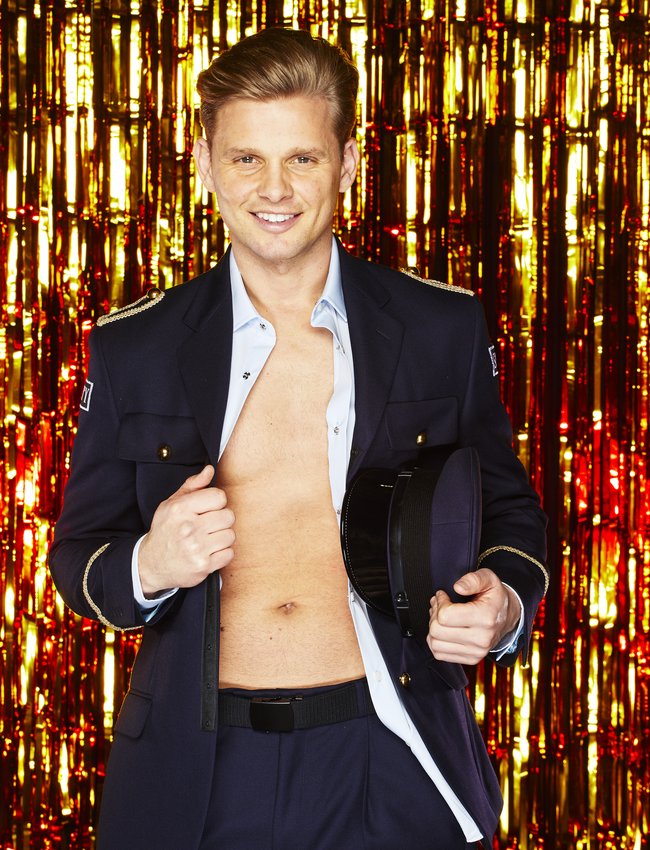 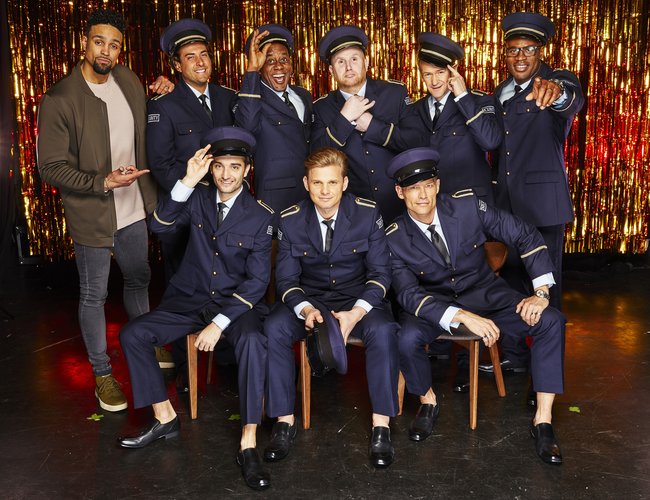 Ashley Banjo said: "After the amazing time we had last year, I can’t wait to get the chance to teach the 2018 intake how to forget their inhibitions and put on an unforgettable show to raise awareness for this incredibly important issue that really can save lives."

The Real Full Monty will be broadcasting on ITV at 9PM on Wednesday, March 28th.

WATCH! Colleen Reveal's She Is Doing The Female Full Monty!