This image appears in the gallery:
9 Stars Who've Worked With Their Exes - For Better Or Worse! 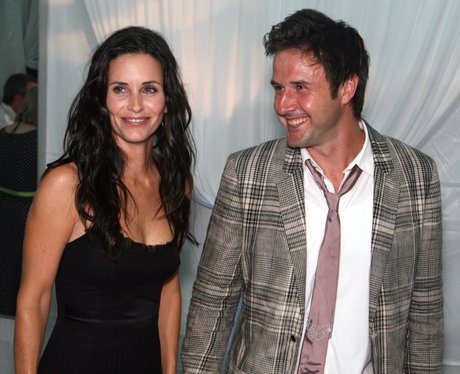 Meeting at work is a tale as old as time, but although it led to 11 years of marriage for Courtney Cox and David Arquette after they met on set of the classic 1996 horror film 'Scream', the duo decided to their own ways in 2010. Nevertheless, the former couple teamed up again in January 2012 when David appeared in an episode of Courteney's series "Cougar Town." The two actors also share responsibilities for their daughter, Coco. Now that's what we call joint co-operation guys. Picture: PA

See the full gallery: 9 Stars Who've Worked With Their Exes - For Better Or Worse!