Cheryl Tweedy and boyfriend Liam Payne confirm their split - but who else has she dated? And how many times has she been married? Relationship history revealed.

Cheryl Tweedy and former One Direction band member Liam Payne announced via Twitter that they were to split after two-and-a-half years together. Between them, they share a son - one-year-old Bear.

Cheryl, who auditioned on reality show Popstars: The Rivals, found fame through girlband Girls Aloud, has had a string of unsuccessful relationships, including two marriages.

So how many times has Cheryl been married? Her first marriage to Ashley lasted four years, after numerous adultery allegations were made against the professional footballer. Cheryl only managed two years of marriage with second husband, Jean-Bernard Fernandez-Versini, which reportedly broke down to 'explosive rows.'

Here's everything you need to know about her dating history...

The couple first crossed paths back in 2008, when Liam auditioned for the fifth series of X Factor, on which Cheryl was a judge. At the time, Liam was only 14, and Cheryl was 25.

Their shock relationship then blossomed seven years later in 2015, soon after Cheryl split from her second husband, Jean-Bernard Fernandez-Versini.

Together the couple have a son, Bear, who is one. 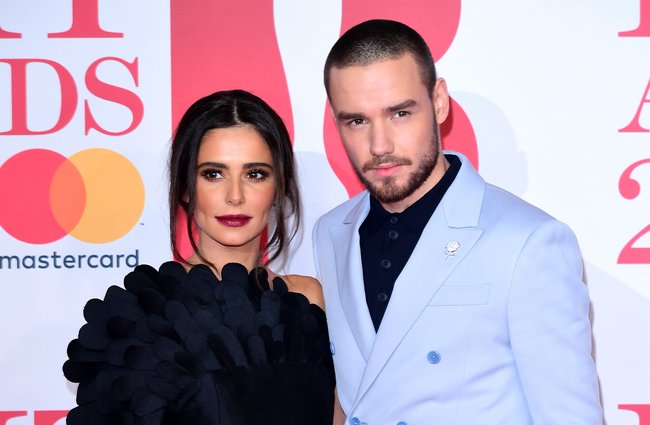 Cheryl met French restauranteur Jean-Bernard Fernandez-Versini in May 2014 at Cannes Film Festival, and the two tied the knot on the Caribbean island of Mustique after just three months of dating. 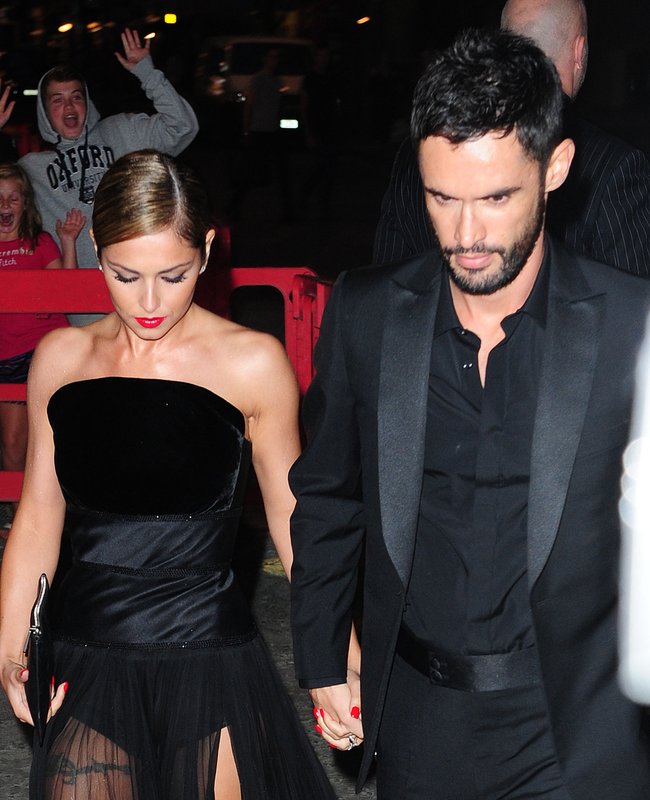 Cheryl dated US dancer Tre Holloway for a year after she met him during a performance on the 2010 series of X Factor.

The couple publicly confirmed their relationship in August of 2012, with the prospect of Cheryl emigrating to America, however the long-distance relationship proved too much and they parted ways before putting plans into action. 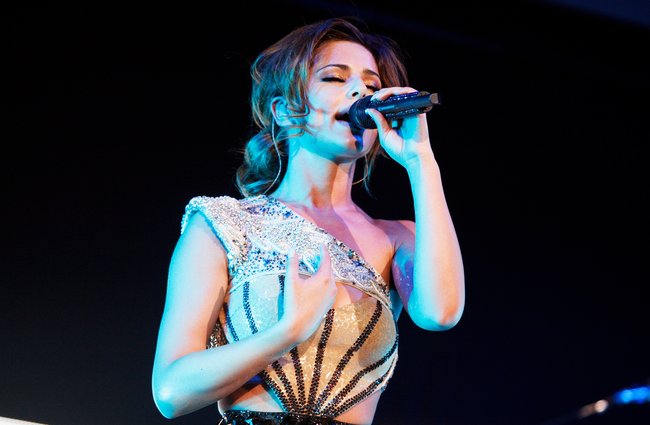 After her split from first husband Ashley Cole, Cheryl was romantically linked to Dancing With The Stars professional Derek Hough.

The two met after he starred in one of her music videos in 2010, but at the time both kept quiet on the nature of their relationship.

Since then, Derek has revealed that they were dating, and said: "We dated for a while. I don’t speak about my time with her because I think often in this culture people take advantage of their friendships."

He also went onto say that they are still good friends. 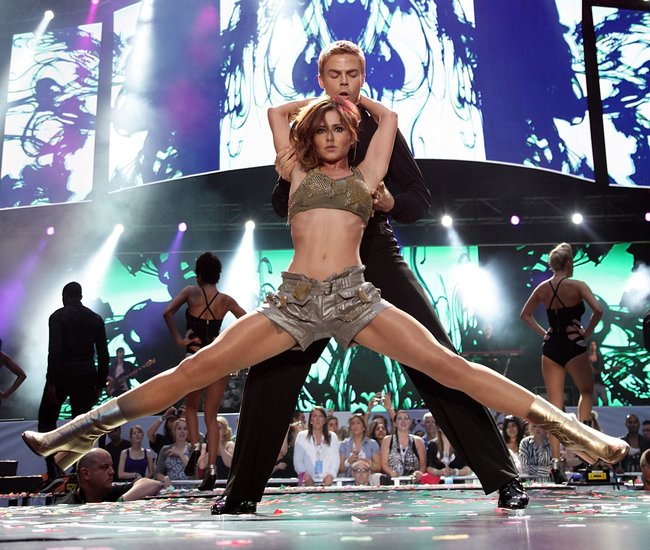 The two met in September 2004, when they were living in the same block of flats in London. Two years later they married in Wortham Park, Hertfordshire, on 15th July 2006.

In 2008, rumours began that Ashley Cole had had affairs with three different women, although he disputed these claims and the two tried to work through the rough patch.

By 2010, the couple decided to split after new allegations of cheating had emerged, and they officially divorced on 3rd September 2010. 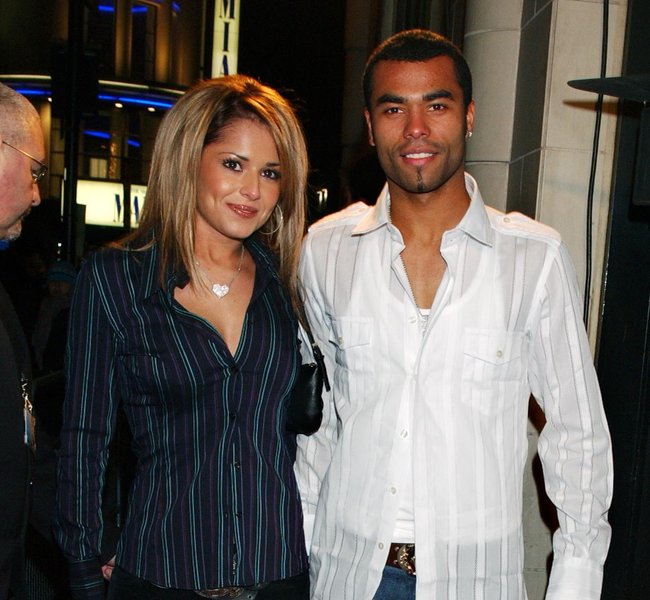