Former Girls Aloud pop star Cheryl has sparked rumours of an engagement to boyfriend Liam Payne after being papped with a diamond on her finger.

The star joined Prince Charles and many other famous faces at a charity event in St James' Palace last night, and looked incredible in a sleek floor-length gown. 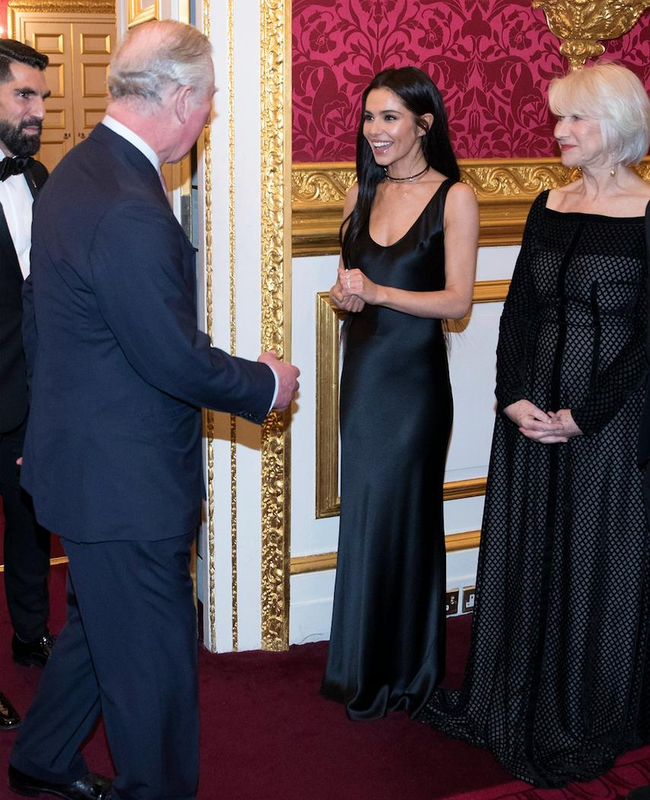 However, despite cutting a perfect look, the attention was drawn to her sparkly fingers. 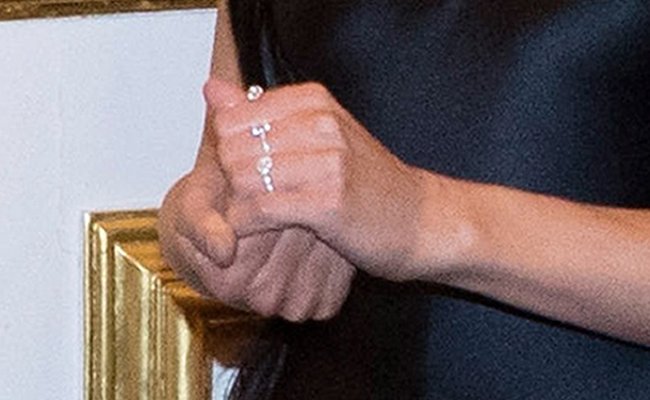 Cheryl and Liam have reportedly been dating since early 2016, and the couple share one child together - baby Bear.

READ MORE: Cheryl Has An Incredible Lookalike And We Can't Tell Who's Who!

They both remained tight-lipped throughout the pregnancy, neither confirming nor denying the rumours until Chezza had given brith.

On Wednesday 22nd March Liam and I became parents to an incredibly beautiful, healthy baby boy, weighing 7lb 9 and looking like a dream. Although he still doesn't have a name he is already stealing hearts. We are all madly in love and overwhelmingly happy with our little arrival. Happy Mother's Day to all the mothers around the world. A day that now has a different meaning to me forever

If these engagement rumours are to be true, this will be Cheryl's third husband. She first married premiership footballer Ashley Cole in 2006, before divorcing him 4 years later for "unreasonable behaviour". Cheryl then tied the knot with French restauranteur Jean Fernandez-Versini in 2014, but they split in 2016.

Cheryl then grew close to One Direction star, who is ten years her junior.

Liam first auditioned in front of Cheryl on X factor at the age of 19, when he was selected to form one fifth of One Direction.