This image appears in the gallery:
Child Actors: Then And Now 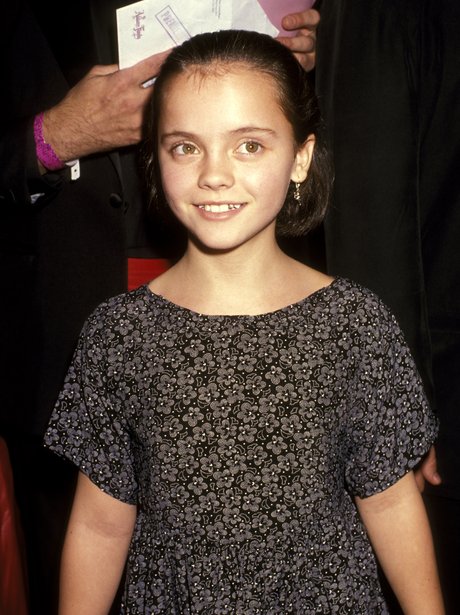 At the age of 9 Christina Ricci starred in Mermaids with Cher and Winona Ryder - not a bad start! The actress went on to act in children classics such as Caspar and the Addams Family. Later on she starred in Tim Burton's Sleepy Hollow and cult movies like Buffalo 66

See the full gallery: Child Actors: Then And Now