The Loose Women star and her husband Frank Lampard welcomed a little girl.

This is the couple's first child together and Christine announced the very exciting news on Instagram.

Sharing a snap of the couple cuddled up with their new arrival in hospital, Christine gushed: "Let us introduce you to our little girl. Patricia Charlotte Lampard! We're so in love." 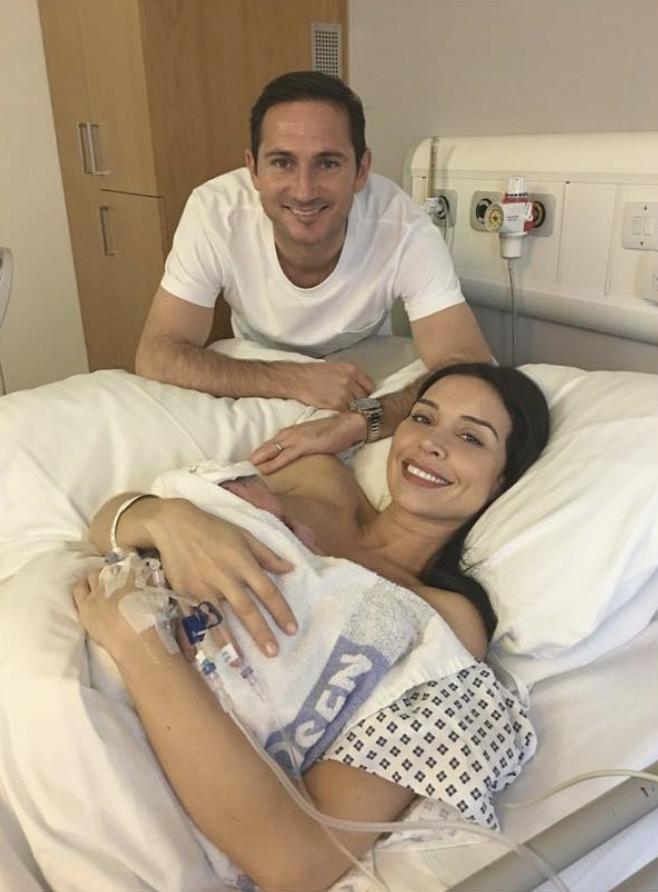 Read more: Pregnant Christine Lampard revealed how being a step-mum prepared her for motherhood

This is Christine's first time as a mum but Patricia is Frank's third child as he is already dad to daughter's Luna, 13 and Isla, 11 from his relationship with Elen Rivas.

Their chosen name for their new bundle of joy is Frank's mother's name and is a tribute to her after she passed away from pneumonia at age 58.

Christine sadly never got to meet her mother-in-law as she passed away only a year before the TV presenter met the footballer, but she has honoured Frank's late mother with their new daughter's name.

Frank's two daughter's, Isla and Luna, will be chuffed with the news that they have a little sister. 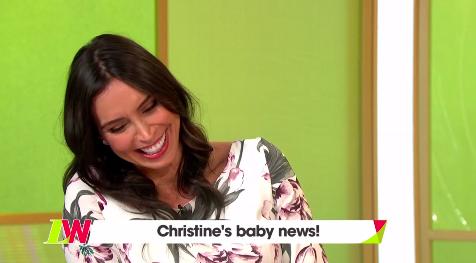 When it was first announced that Christine was expecting she spoke of their reaction on Loose Women and revealed:

"I happened to say to them that apparently at this stage the baby can hear voices so of course straight away they’re like, ‘I’m your favourite sister'. They’re chatting to my belly the whole time.

“They phoned straight away – they’re just so excited. They want a girl, that’s their only stipulation.”