Frank Lampard and his wife Christine are just two months away from the due dat of their first baby together - here's everything you need to know including babymoon and baby's gender.

Christine Lampard is one of the most loved TV presenters in the UK, currently taking over Lorraine for the summer holidays on ITV, so fans are understandably delighted she will soon become a mum.

The 39-year-old announced she was expecting her first child with husband Frank Lampard, also 39, on Instagram in May and now, we're just months away from her due date. Here's all we know about their little bundle of joy so far...

Taking a break from their heavy work schedules, the couple headed to the South of France to enjoy some alone time before their baby's due date.

Sharing a photo of her holiday on Instagram, Christine revealed it was time to go back to work. She said, "After a few days of sunshine and mocktails, it’s back to see the gorgeous @loosewomen." 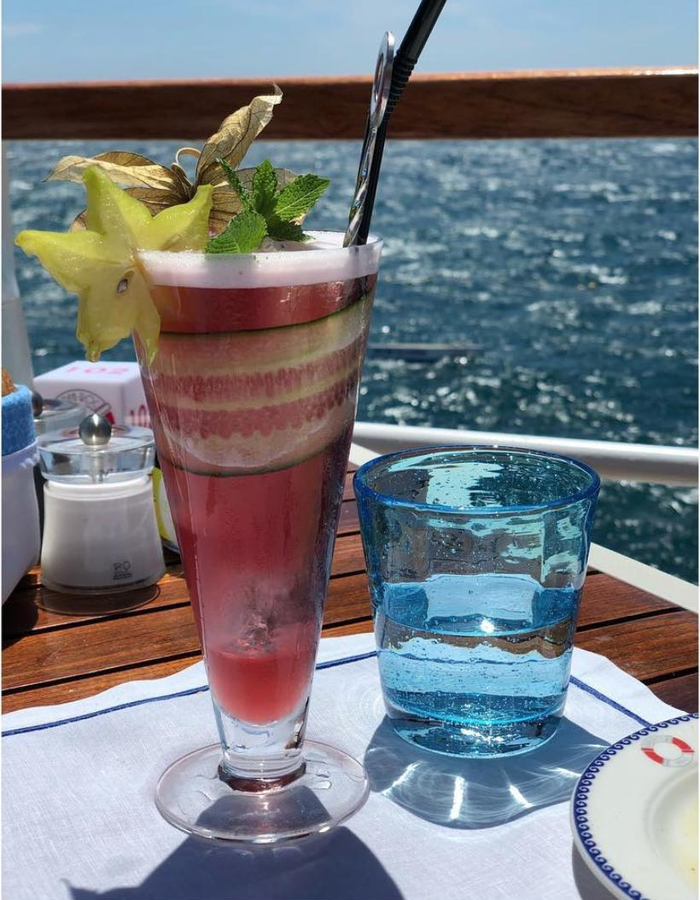 How did Christine announce she was pregnant?

Frank posted a photo of him, Christine and his two daughters from a previous relationship to Instagram to reveal there was another member on the way.

Frank uploaded a cute family photo with the caption: "We have some exciting news we wanted to share with you. The Lampard family is growing! My gorgeous wife @christinelampard is pregnant and we all couldn’t be happier!!!"

And straight after, Christine re-posted it with an additional message: "The Lampard family are expanding!! I feel SO excited, nervous and grateful! The list of emotions is endless."

The Lampard family are expanding!! I feel SO excited, nervous and grateful! The list of emotions is endless. #Repost @franklampard with @get_repost ・・・ We have some exciting news we wanted to share with you. The Lampard family is growing! My gorgeous wife @christinelampard is pregnant and we all couldn’t be happier!!

What has Christine Lampard said about being pregnant?

Appearing on Lorraine on May 23, she said: "I feel really good. I'm trying to do all the right things, but obviously being completely new to this, as any first time mum will know, there's a whole list of things that I didn't know about. So I'm learning on the job.

"I wasn't terribly sick in those early stages, which was great. A bit sort of nauseous, but nothing too major. I feel good.

"[Frank] just cannot wait, very excited daddy-to-be. I think because the girls are so into it too, it's a lovely little kind of unit almost. We're all in this together now. We feel very grateful."

Had Christine Lampard been trying for a baby for a while?

Christine said that they hadn't ben actively trying for a baby, but had been hopeful they would be blessed with a child.

She told You magazine: "I am always being asked when I am going to have a baby. Everyone seems to be fascinated by my body clock. As far as I am concerned, my attitude is that I will wait and see what happens. I’m not pushing myself, I’m not getting stressed or unhappy.

She later told Loose Women she took "five or six" pregnancy tests before believing that she was really pregnant.

What is Christine and Frank Lampard's due date?

Christine told her Loose Women pals she was about four months gone when she appeared on the show in May, meaning her baby would be due in October.

She said: "I found out quite a while ago, I’m actually 21 weeks... that classic kind of anxious kind of nervous superstitious way, it was like let’s get the big scan done and then you can open up and start to tell people. 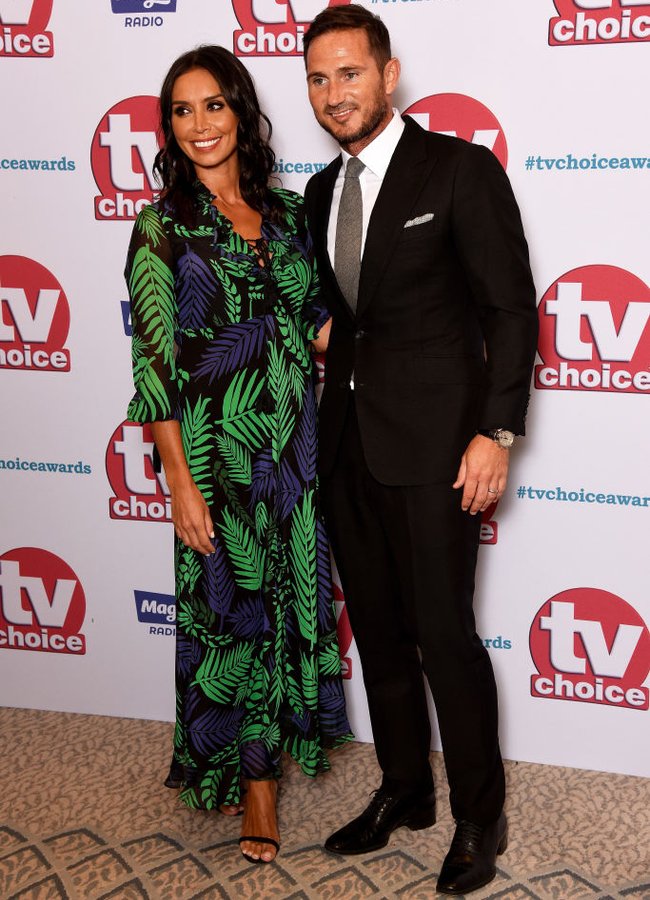 The couple wed in 2015 after a six year relationship (Image: Getty)

The presenter is renowned for always looking glossy and groomed - but now she's glowing, too!

She wore a gorgeous yellow dress from Marks and Spencer when she presented Lorraine on May 29th, which is £125.

The next day, on May 30th, she wore another M&S frock, their Floral Print Asymmetric Midi Dress which is priced £69.

On both days she kept her footwear simple with a pair of brown strappy sandals. These ones from Office, priced £69, are very similar.

Does Frank Lampard have kids?

It will be 39-year-old Frank's third child, and a baby sibling for his two daughters, Luna and Isla, from his previous marriage to Elen Rivas.

This week is flying by! More florals for a Wednesdays @lorraine @angiesmithstudio #marksandspencer @cilerpeksah_hairstylist @helenhandmakeup

Christine has said the girls are really excited about the new arrival - but they're hoping for a sister.

She said: “Oh my gosh they were just... excited doesn’t do it justice at all.

"I happened to say to them that apparently at this stage the baby can hear voices so of course straight away they’re like, ‘I’m your favourite sister'. They’re chatting to my belly the whole time. They want a girl, that’s their only stipulation.”