Christine Lampard is set to replace Holly Willoughby on This Morning

The Loose Women presenter has been labelled the 'natural first choice' to fill in for Holly.

As Holly Willoughby gears up to go down under for I'm A Celebrity...Get Me Out Of Here, there's only one question that remains...

Who's going to keep Phil company on This Morning?

Well, according to inside sources Holly's co-presenting reigns will be left in the capable hands of Loose Women presenter, Christine Lampard. 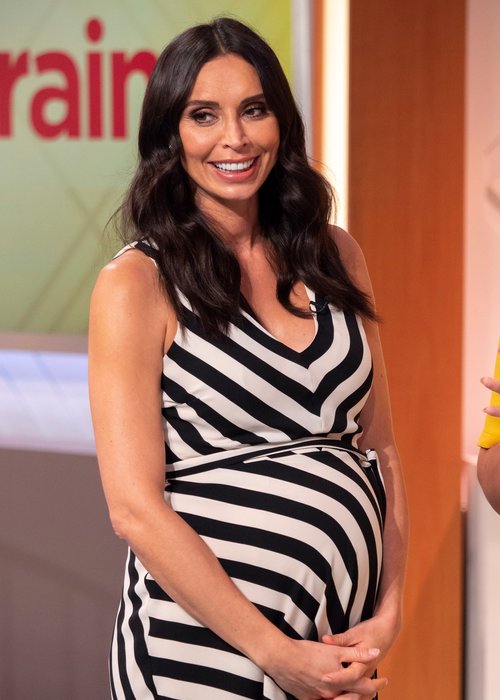 The 39-year-old is said to be the perfect choice to step in for the gig, according to reports from The Sun.

An insider told the newspaper: "Christine is the natural first choice because she and Phil work so well together both on and off screen"

"Everyone has their fingers crossed because she’s such a lovely person to work with – and the viewers love her too." 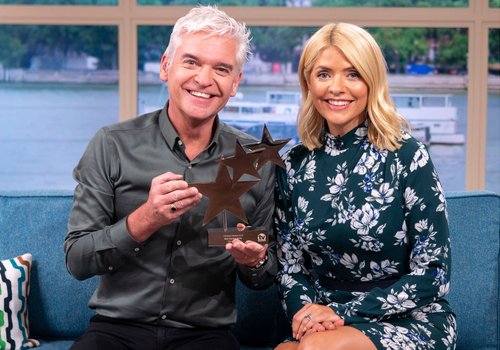 But while Christine is hotly tipped for the early morning show, there's only one snag that ITV producers have to get their heads around.

The TV host is due to give birth to her first baby with husband Frank Lampard any day now, so her appointment on This Morning would cut short her maternity leave if she agrees.

Holly will be taking a break from This Morning to stand in for Ant McPartlin on I'm A Celebrity, alongside Declan Donnelly.