Where Are They Now: Who Is Cindy Lou Who? 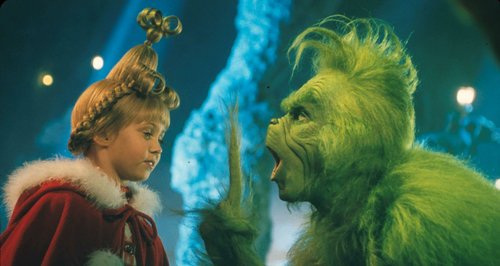 …Yet, not many people realise that the little girl who played Cindy Lou Who is none other than Taylor Momsen!

The reason for this confusion is perfectly understandable however, because now, little Cindy, looks like this...

The rockin' lead singer of The Pretty Reckless and 'Gossip Girl' actress started off her career as the charming and warm-hearted little girl in 'The Grinch!'

Now 22 years old and decisively putting 'Gossip Girl' behind her, the rockstar has had a few huge songs including the happily titled 'Make Me Wanna Die'(!)

Read more: 'EastEnders': Then And Now

WOW, what a contrast!