Coleen Nolan has made no secret of her turbulent love life. We look back at her relationships and marriages including splits from ex-husbands Ray Fensome and Shane Richie.

Coleen Nolan is no stranger to heartbreak, and the Loose Women panelist suffered another stint back in February when she revealed her 10-year marriage to husband Ray Fensome was over.

Twice married Coleen has also spoken openly on the ITV daytime show about her turbulent marriage to Eastenders star Shane Richie, whom she divorced from in 1999 after nine years of marriage.

Shane and Coleen have two children together, Jack Roach and Shane Roche, while Coleen also has a daughter, Ciara Fensome from her marriage to Ray.

So what do we know about Coleen's Nolan's love life? We take a look back at her chequered relationship history:

Read more: Coleen Nolan reveals her marriage is in crisis

Ray Fensome was Coleen Nolan's second husband, and they got in engaged in 2005 after they had their first child Ciara in 2001.

The pair finally tied the knot in 2007, but decided to call time on their 10-year marriage back in February after going through a rocky patch in their relationship.

Writing in her column, Coleen wrote: "Me and my husband Ray are divorcing. I wanted to tell you first as I can hardly sit here and keep dishing out advice if I’m not being totally straight about what is going on in my own life."

"I’ve got tears pouring down my face as I write this. It’s hard to imagine that so much could have changed from that day in 2008 when we married." 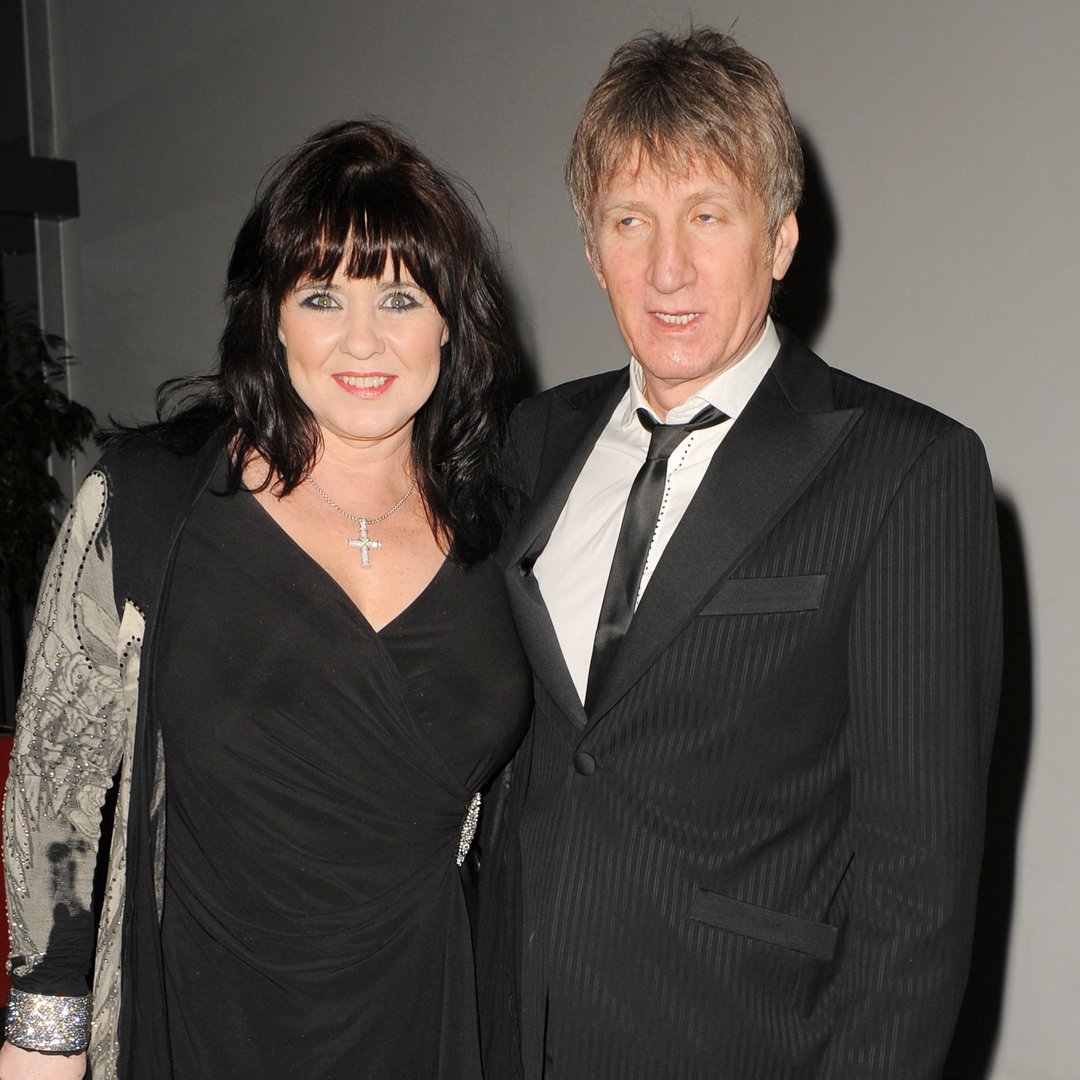 "On that day, I thought there was nothing that could split us up. I was convinced we’d grow old together, hobbling to the post office to collect our pensions.

"But a decade on and it’s now clear I was wrong. There is too much dividing me and Ray. We can’t go back. And my future is going to be very different to the one I’d imagined back then."

"But a decade on and it’s now clear I was wrong. There is too much dividing me and Ray. We can’t go back. And my future is going to be very different to the one I’d imagined back then."

The couple married in 1990 and later divorced in 1999 after splitting two years prior.

Coleen has spoken openly about her turbulent marriage to Shane Richie in the past, and reveals the actor was unfaithful during their relationship in her 2009 autobiography. 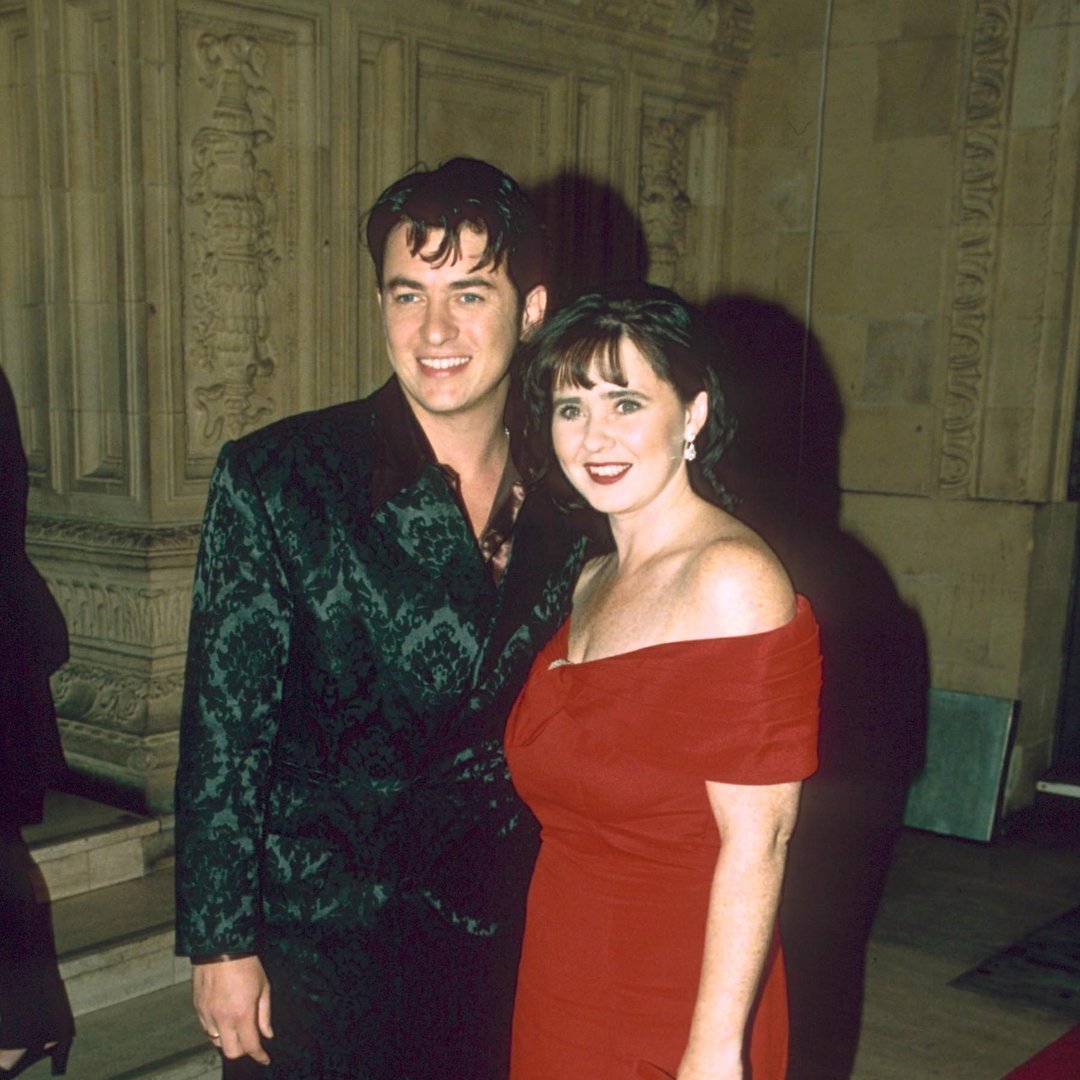 She wrote: “I kind of knew something was going on. Shane's behaviour had changed so much.

“He was leading separate life he told me absolutely nothing about, and when he was at home he'd look through me as if I didn't exist. It made me lonely, suspicious and constantly on edge.”

Shane Richie made an appearance on Loose Women for the first time in September 2017.