Coleen confirmed that her first solo tour has been postponed as she spends time with loved ones.

Coleen Nolan has quit Loose Women just days after tearfully denying she was a bully on This Morning.

The singer has also postponed her upcoming solo tour, with a represenrtative claiming that she us taking an "immediate hiatus" from the ITV daytime show following a huge public backlash over claims she bullied Kim Woodburn on-air.

Coleen, 53, announced she's stepping away from the limelight in a statement shared on her Twitter.

It read: "Following the constant online bullying, trolling, and misrepresentation of her words, actions and re-actions, it is with sad regret that Coleen is taking an immediate hiatus from all her current commitments including Loose Women and postponing her Never Too Late solo concert tour." 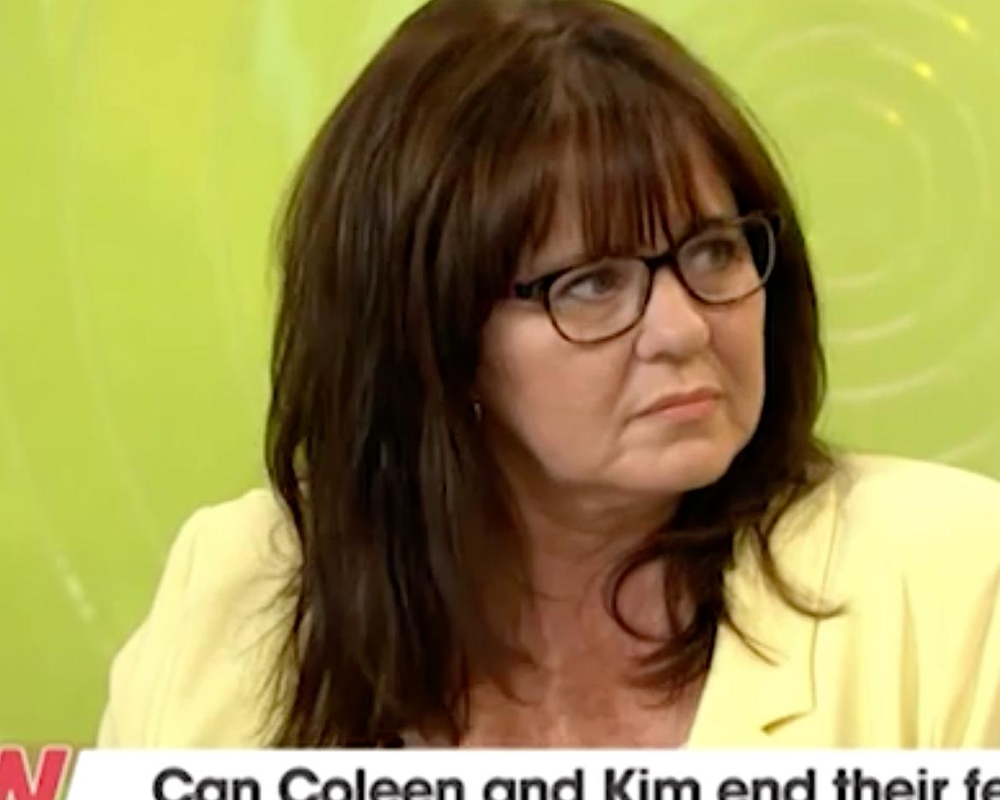 It continued by describing Coleen as one of the "most loved members" of the Loose Women panel, adding that she has "never been subjected to such a horrifying torrent of online abuse or such a heartbreaking attack on her reputation."

Coleen is said to be "devastated" to have let her "supporters and fans down."

It continued: "She will be taking time out and spending it with her children and family where she feels loved and respected.

"She sends her love to everyone who has supported her and knows who she really is and plans to return when she feels stronger." 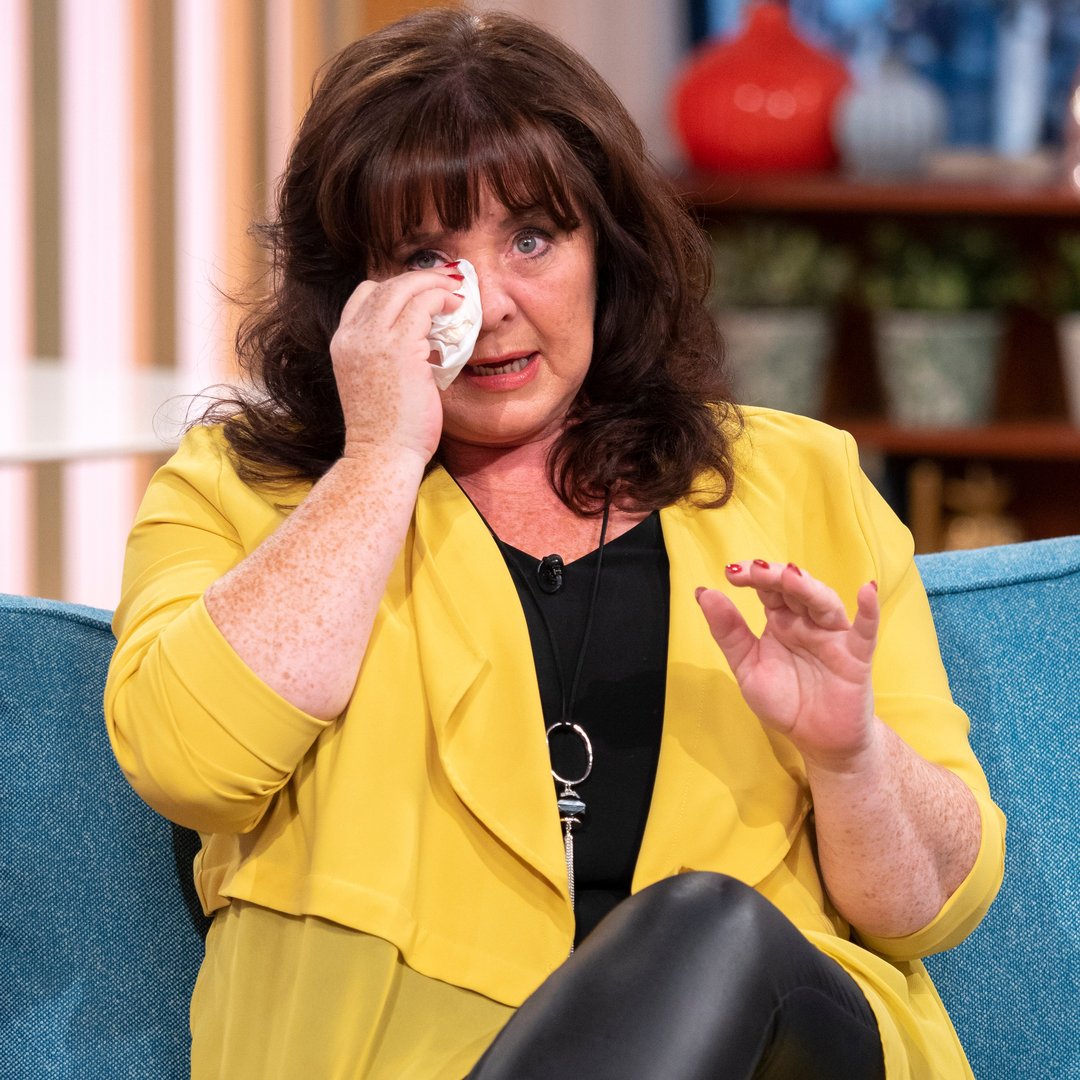 The 53-year-old appeared on This Morning earlier this week and made a tearful apology to Kim Woodburn.

Coleen said she has since suffered the "worst week of my life" following backlash from the public as a result of the clash, which saw Ofcom receive over 7,000 complaints from viewers.