Coleen took to social media to announce the news after wishing Wayne the best of luck on his new signing.

Coleen Rooney has confirmed that she will relocate to America with her young children to support husband Wayne on his latest football deal.

Wayne has signed a reported £300,000-a-week contract with DC United as his family prepare to move to Washington.

Coleen told her 1.2million followers: "Wishing our Daddy and my Wayne all the luck, happiness and success in America!!! It's a move we are going to do as a family."

She added: "Leaving England with so many trophies and also as England and Man United's all-time top goal scorer is a massive achievement!! It hasn't been done for years and you did it!!" 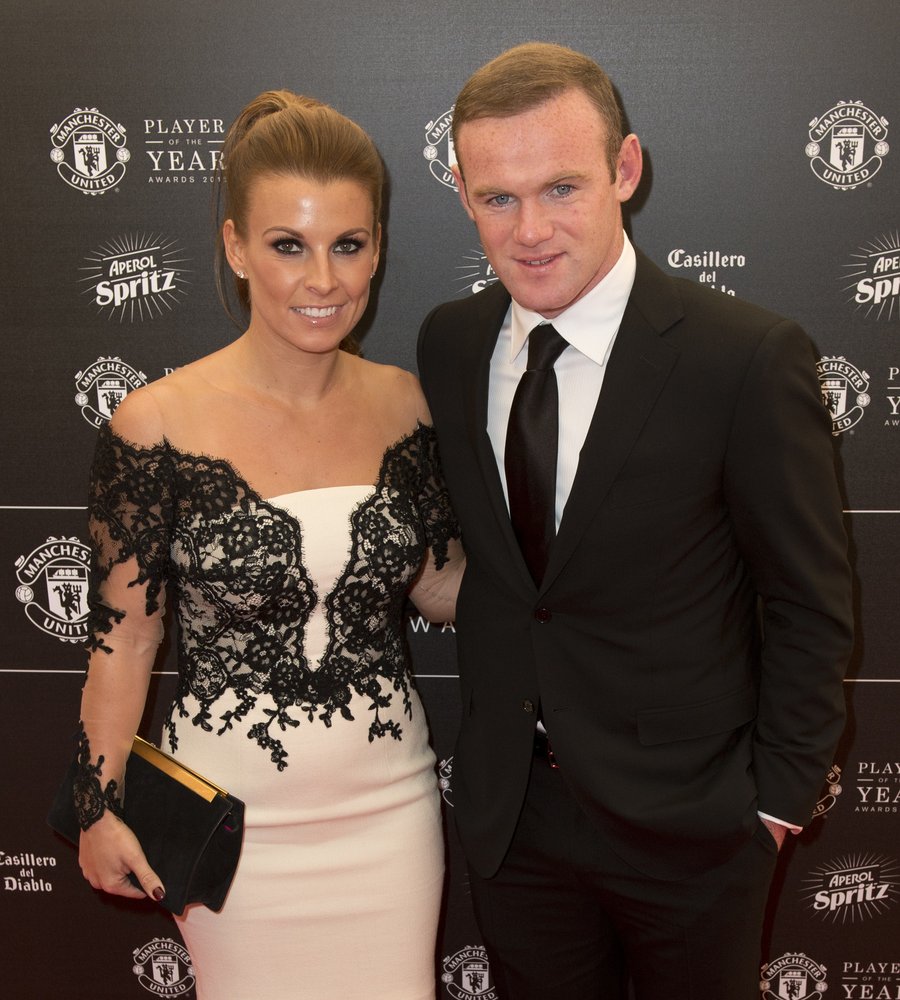 Wishing our Daddy and my Wayne all the luck, happiness and success in America!!! It’s a move we are going to do as a family.

32-year-old Coleen was holidaying in Portugal with their children while Wayne made his US soccer debut at the weekend.

The loved-up couple overcame a highly-publicised scandal when Wayne was arrested for drink-driving in a female companion's career.

Allegations of infidelity followed but Coleen stood by her man and the family seem stronger than ever in recent holiday snaps.

Wayne and Coleen are parents to four children - Kai, Klay, Kit and Cass.

READ MORE: Wayne Rooney speaks out on US football move