Coleen Rooney’s Suprise Baby Shower Had The Most Bizarre Theme!

The mum-to-be and wife of Wayne Rooney had this unconventional baby shower at the weekend.

One of the highlights of being a mummy-to-be has to be the baby shower!

What's better than spending some quality, relaxing time with friends and family while cooing over tiny clothes and shoes ready for your new little ones arrival.

Well Coleen Rooney's friends know exactly what type of baby shower she would like - and there was nothing relaxing about it. 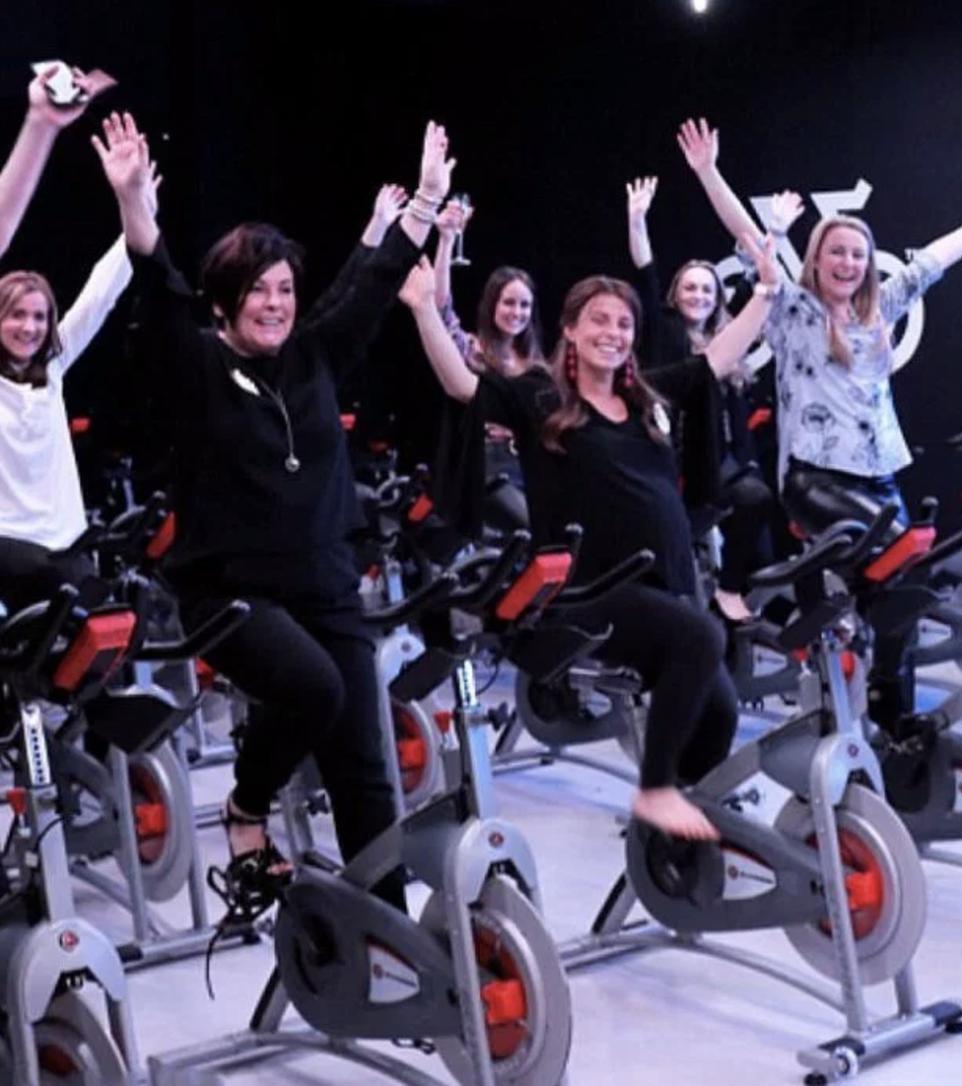 The studio shared some snaps of the spinning party onto their Instagram account alongside a caption which read: "Today we welcomed @coleen_rooney as we hosted her surprise baby shower!!".

Now that's certainly the most unique baby shower theme we've ever heard of, but it looked like they all had a great time and despite the fitness theme there was no shortage of cake at the bash.

Not only is our studio the perfect place to hangout but it’s the perfect blank canvas for all your events. Today we welcomed @coleen_rooney as we hosted her surprise baby shower!! DM or get in touch if you would like more details on hosting events at @risecycling ....@neilnoa #risecycling #cyclestudio #liverpool #boutiquestudio #studio #space #eventspace #creativespace #babyshower #events #blankcanvas

Read More: Coleen Rooney Left Uncertain For The Future After A 'Difficult Year'

Coleen's new arrival, which she is expecting with footballer Wayne Rooney will be the couples fourth child.

Despite having a tough time last year after Wayne was arrested for drink driving whilst in a car with another woman, it seems the couple are strong again and are looking forward to welcoming their new arrival.