Could This Be The New Coronation Street Theme Tune?

The cobbles are receiving a well needed make-over. And we're not talking about Noris' barnet.

The streets of Corrie could be ringing out with a new song, as producers of the hit soap unveil the iconic theme tune will now have lyrics!...and these cast members will be singing them. 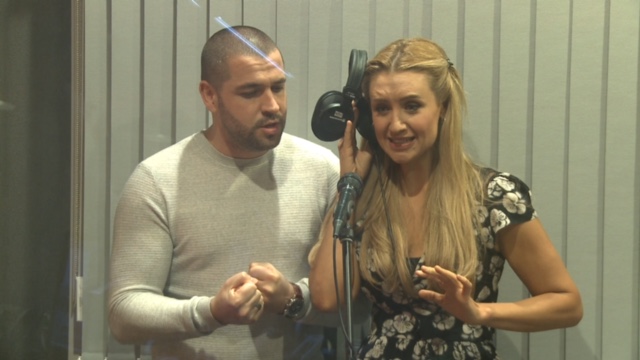 But despite Shayne Ward being the obvious choice for a Corrie belter, it was his on-screen sister actress Faye Brooks that really stole the show and proved to be the Cobbles true diamond in the rough. Better watch your back Shayne.

The star revealed that she's actually no stranger to music booth or two, saying "It's just a chance for me to start my singing career back up again so - what a privilege" 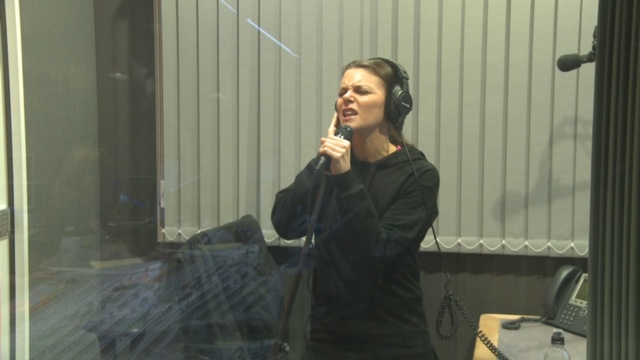 Executive producer Keiran Roberts uncovered that it was the hidden singing talents of the cast that inspired the decision to gouge-up the iconic theme tune. Adding lyrics to the soap's famous instrumental certainly marks a historic moment in Corrie's 56th year history.

So what about these lyrics then we hear you say?

Read More: Coronation Street Could Be Welcoming A Surprise Face On Set!

Well what would a Coronation Street theme tune be without a murder, comedy and Betty's famous hot pot.

Sometimes not nice (but there’s comedy too…)'

The perfect way to start the month don't you think?