Could This Former X Factor Winner Be Replacing Nicole Scherzinger As A Judge?

And we're not talking about Cheryl

Bookies have thrown another name into the rumour mill surrounding who could be replacing X Factor judge Nicole Scherzinger on the popular singing contest.

Although Cheryl is hotly tipped to reclaim her place on the judging panel later this year, another female entertainer who has strong links with the show may just beat her to it.

Former X Factor winner Alexandra Burke - who was mentored by Cheryl back in 2008 - has been named as a possible successor to the Pussycat Doll on the show. 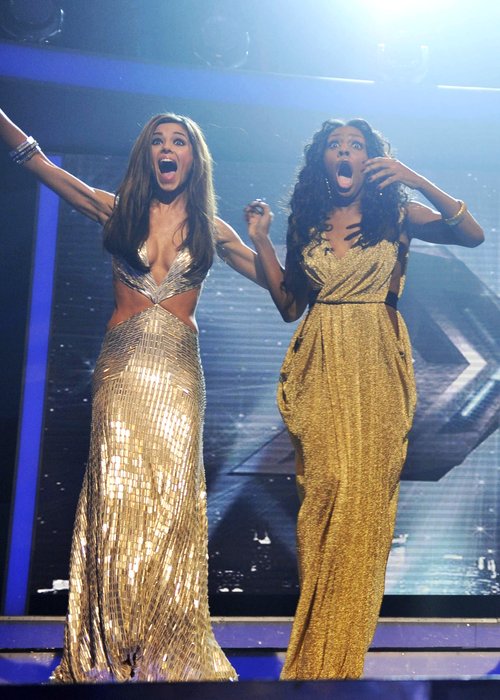 After her popular stint on Strictly Come Dancing, 29-year-old Alexandra is highly in demand. And with Cheryl confirming that she is set to be on the latest series of the BBC's The Greatest Dancer, it may very well put Alexandra in the running.

The Broken Heels singer does have a lot on her plate herself mind you, with plans to release her album The Truth Is next month as well taking up a new acting role in the West End alongside Michael Ball in Chess. 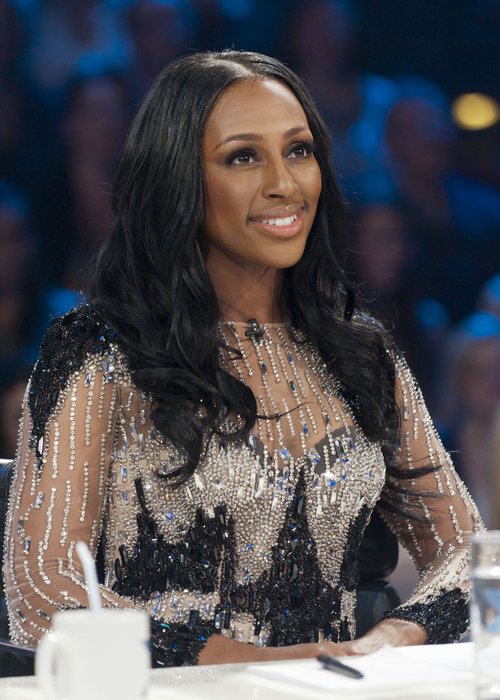 But could Alexandra fit in another bow to her arrow?

Nicole, 39, is also keen to get back to music previously stating, "If I don’t come back it’s not because I don’t love it.’ She added to the Mirror that she’s a ‘singer first’ and judge second." 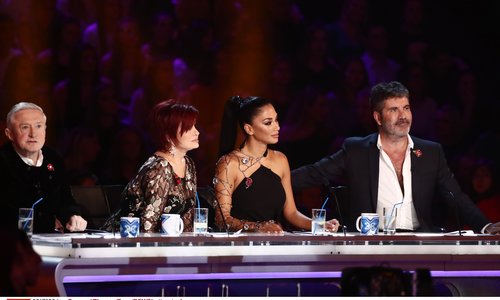 Both Louis and Sharon have confirmed that they will be returning to the judging panel alongside leading judge Simon Cowell, but who will join them?