Dan Osborne tattoos: What tattoos does he have and is he a tattoo artist?

The CBB and TOWIE star is covered in tattoos including one of Michael Jackson and even some of his kids.

Celebrity Big Brother and The Only Way Is Essex star is covered in tattoos and has recently had a huge portrait of Michael Jackson removed from his right bicep.

But what other tattoos does he have and where does he get them done?

How many tattoos does Dan Osborne have?

It's hard to say exactly how many, but Dan is covered in tattoos all across his body.

The CBB housemate has them covering both his arms although famously underwent laser removal to get rid of a huge portrait of Michael Jackson on his right bicep. 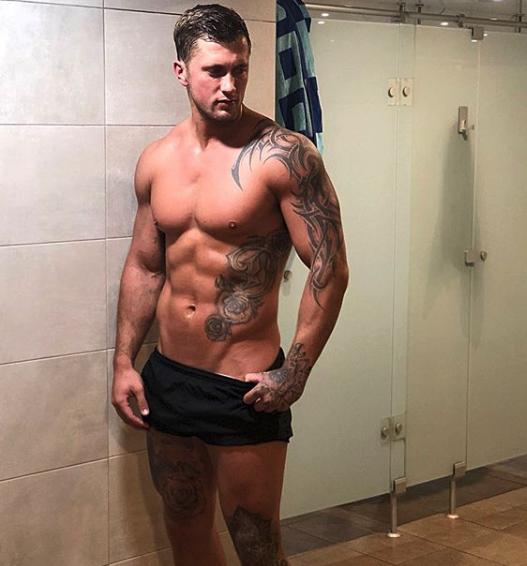 He also has them across his right leg as well as a few on his torso including his son Teddy's name written in script.

What do Dan Osborne's tattoos mean?

Many of his tattoos are related to his children, so it's pretty clear how much they mean to him.

One particular portrait of his kids was taken at his wedding to his wife Jacqueline Jossa's wedding and has been tattooed in colour which is unusual for the star who is covered in mostly black inkings. 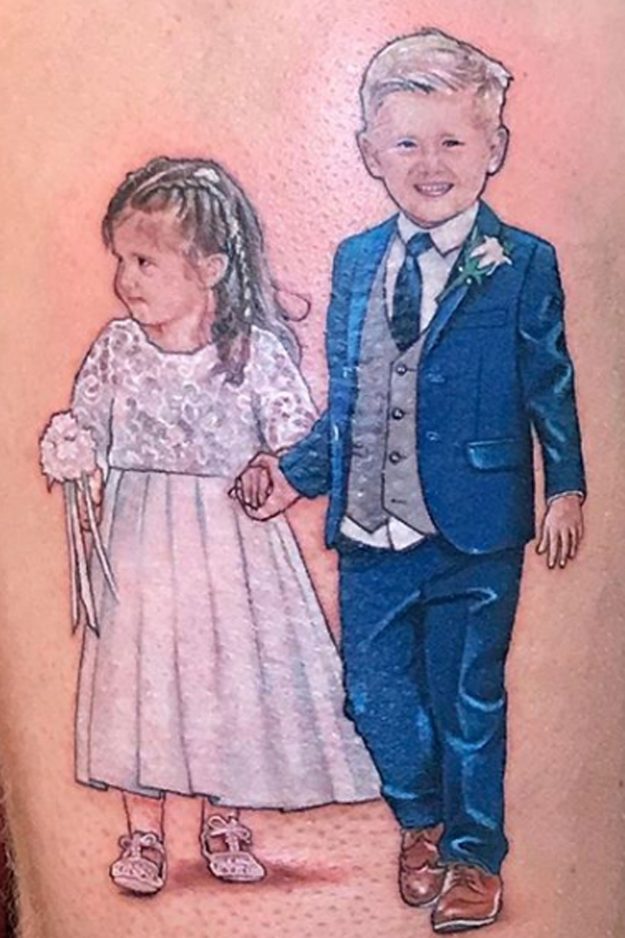 He also has many patterns tattooed on him including a tribal design on one of his shoulders and a mandala style design on his hand.

Is Dan Osborne a tattoo artist?

He is a fully fledged tattoo artist and owns his own shop called Ink Paradise which is based in Bexleyheath, South London.

Dan has his own Instagram account dedicated to his tattoo work and often proudly shares the work he has done for clients on both the business account and on his personal page. 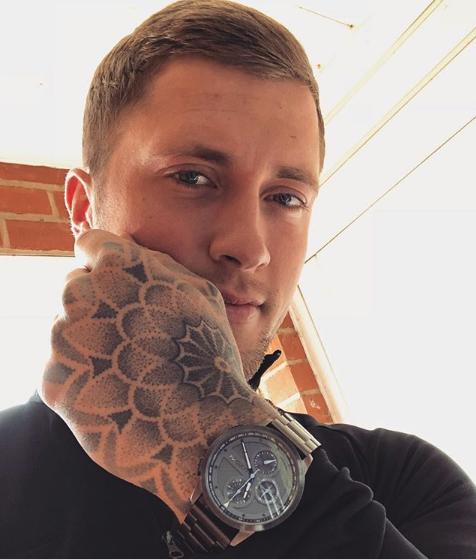