Danny Dyer Has Been Forced To Temporarily LEAVE Eastenders!

The cheeky actor who plays Mick Carter on the show is on an enforced 'break' from the show.

Danny Dyer has reportedly been asked to go on an 'enforced break' from Eastenders due to concerns from the producers of the soap.

The 39-year-old actor apparently sparked concerns in the production team after he broke his bid to quit drinking at the National Television Awards last month.

A source told The Sun that he is said to be taking a number of weeks off to recuperate and to allow time for him to get back to his best. 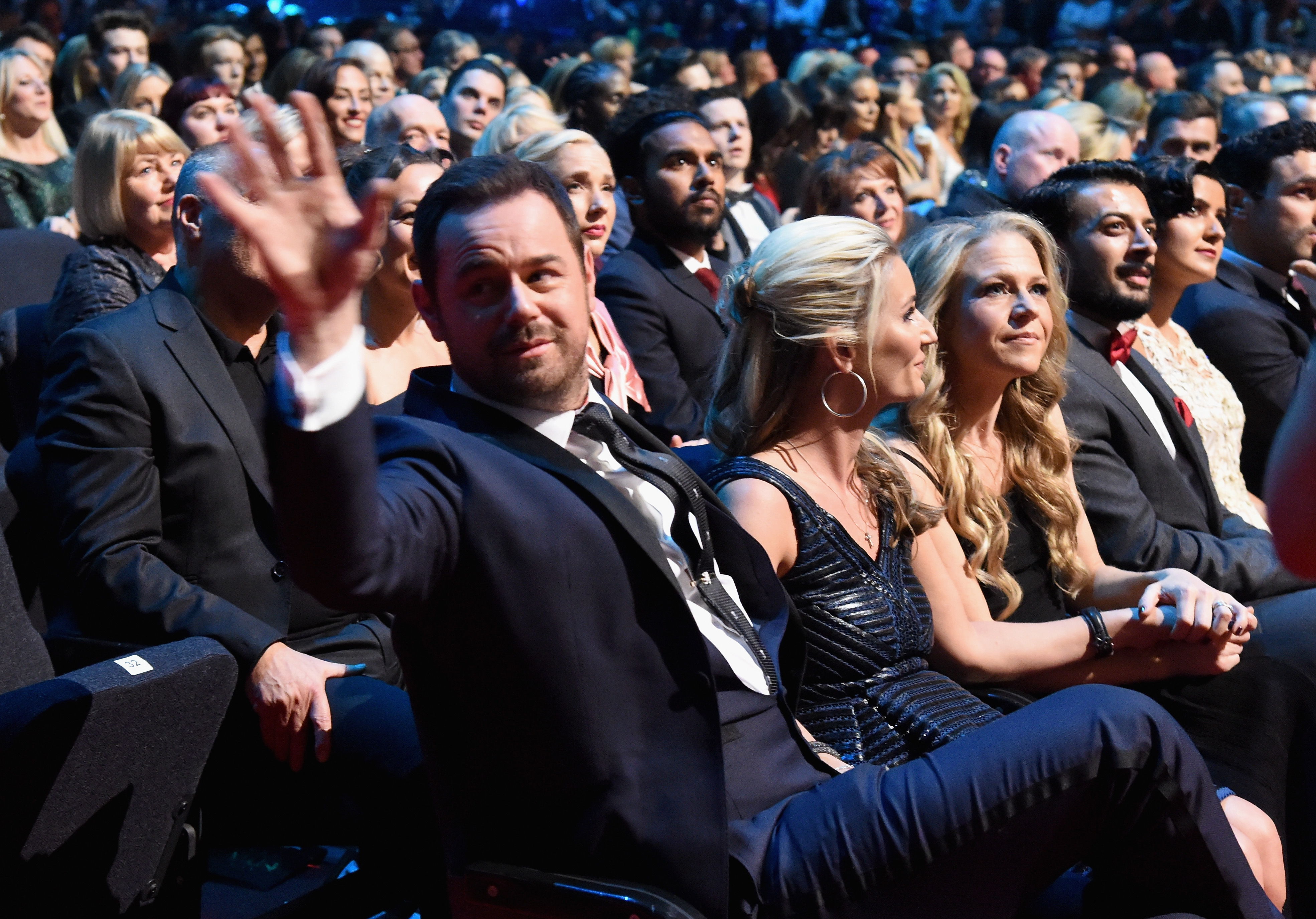 But as a show favourite, Mick will certainly be missed on Albert Square while he's away which has had fans wondering what the storyline to explain his absence will be.

It must be a scriptwriters nightmare! How will the show cope without the landlord of the famous Queen Vic?

There is no date for his return to the show as of yet and Heart.co.uk has reached out to Danny Dyer's representatives for comment.