David, 46, posted an image with his friend, Dame Barbara Windsor, 80, who was recently diagnosed with Alzheimer’s disease.

Following her husband’s announcement in May, that Barbara, had been battling with Alzheimer’s, the former Eastenders actress has kept a low profile.

However, yesterday she was finally seen in high spirits as she cosied up to her pal, David Walliams in a sweet Instagram image on his feed. 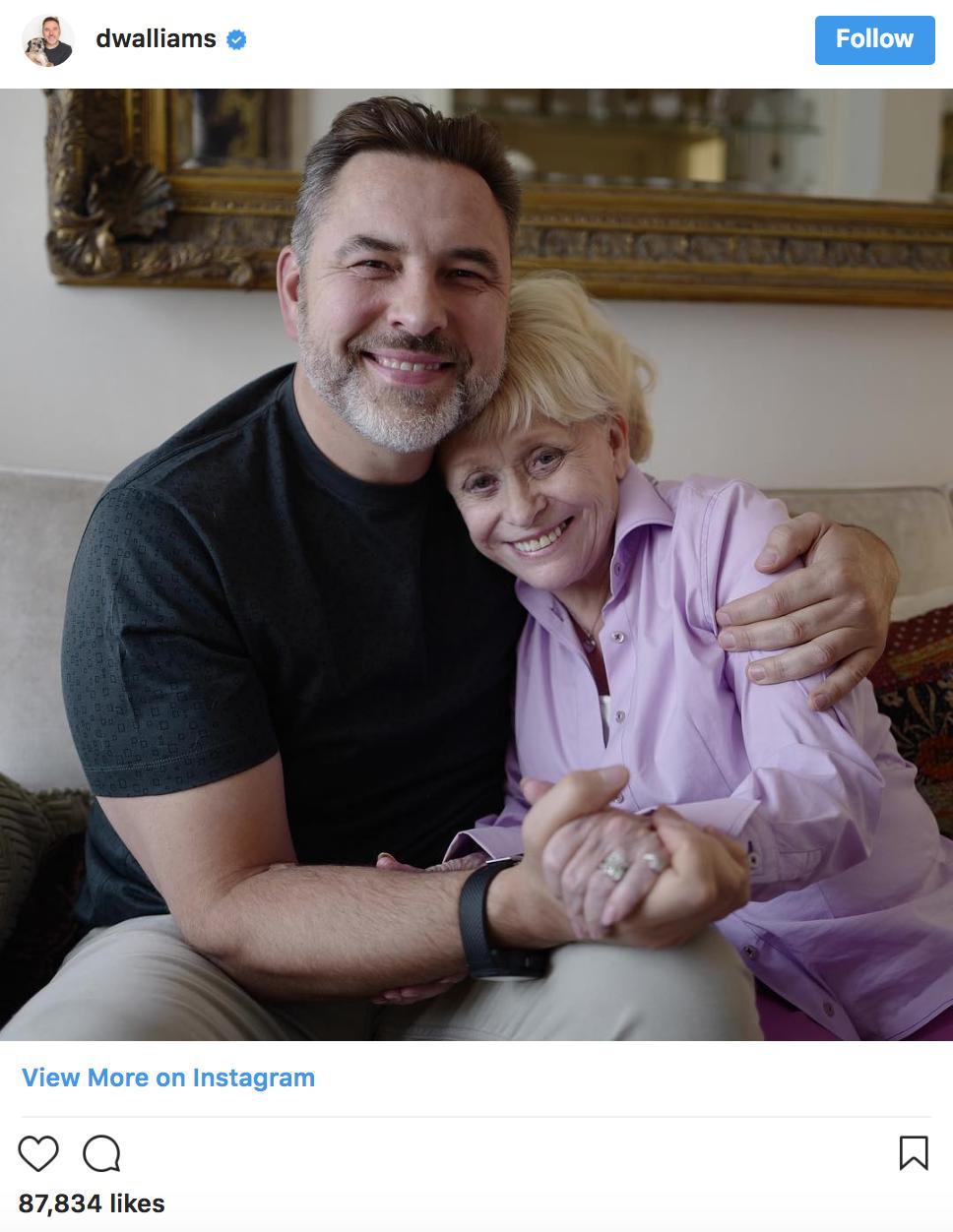 The BGT host captioned the photo, which shows both of them beaming into the camera: “Afternoon tea with the woman of my dreams ever since I was a boy, the unbreakable Dame Barbara Windsor.”

Barbara’s husband, Scott Mitchell, told The Sun that Barbara was given the news in April 2014. He decided to break the news to “help other families deal with loved ones who have this cruel disease”.

He explained: "Since her 80th birthday last August, a definite continual confusion has set in, so it's becoming a lot more difficult for us to hide. 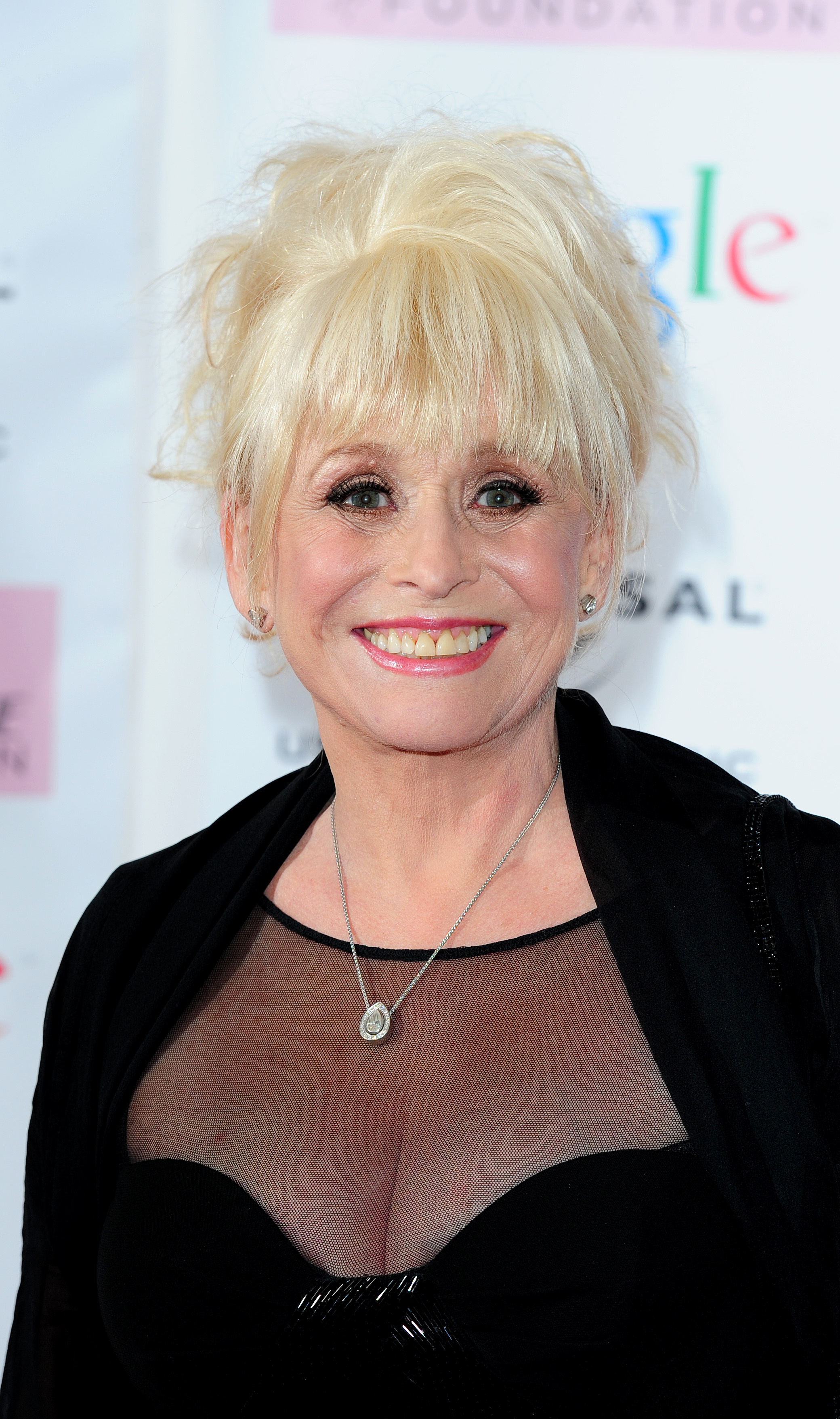 “I’m doing this because I want us to be able to go out and, if something isn't quite right, it will be OK because people will now know that she has Alzheimer's and will accept it for what it is.”

"I hope speaking out will help other families dealing with loved ones who have this cruel disease.”

Below David’s snap of himself and the actress famed for her Carry On films and her role as Peggy Mitchell in Eastenders, fans flooded the comments with touching messages of support.

One wrote: “What a beautiful picture, good friends get us through.”

And another added: “We love you Barbara.”