The Britain's Got Talent judge showed his support for his co-star Ant McPartlin as he takes time out of the spotlight to recover.

Ant McPartlin has taken some time away from the spotlight recently to recover since an incident that took place in London last month that had him heading back to rehab.

It has been confirmed that the Geordie presenter won't be joining his best pal, Declan Donnelly, to host Britain's Got Talent this year and instead will be resting.

But his co-stars on the talent show haven't forgotten about him just yet and David Walliams has shown a public display of support for the presenter. 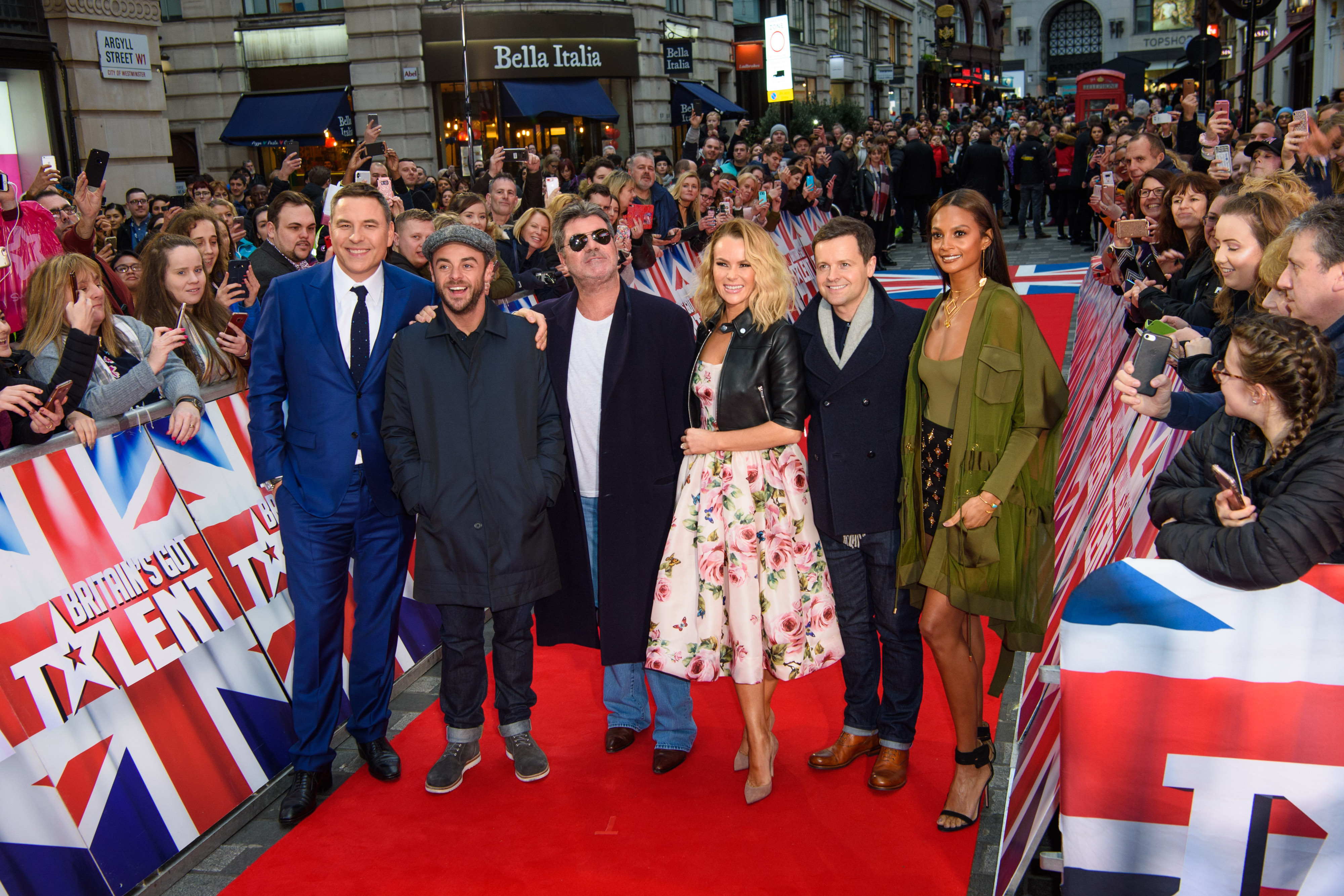 The 46-year-old comedian and BGT judge said: “Ant and Dec are incredibly relatable and recognisable and the hard thing when you’re well-known is that when things go awry in your life, it gets played out in public.

“I remember when my father was dying, I was on the phone to him and people were coming up for selfies.

"It’s hard as they want you to be smiley and happy but you’re going through something that’s causing you pain.”

Despite not being around for presenting duties during the live shows, Ant will appear in some episodes of BGT this year as many of the auditions were pre-recorded at the beginning of the year.

We hope he'll be back on our screens later in the year for I'm A Celebrity...Get Me Out Of Here!