The Geordie host seemed to be feeling awkward when he went to collect the award without his best friend and showbiz partner.

The TV Bafta's are always a successful night for Ant McPartlin and Declan Donnelly, but last night was the first time that Ant hadn't been in attendance.

Instead, Dec was left to head up onto stage with his BGT castmates after they won the prize for Best Entertainment Programme.

Olympian Mo Farah and presenter Clare Balding presented the BGT team with the accolade and Dec looked uncharacteristically sheepish as he hid at the back of the group. 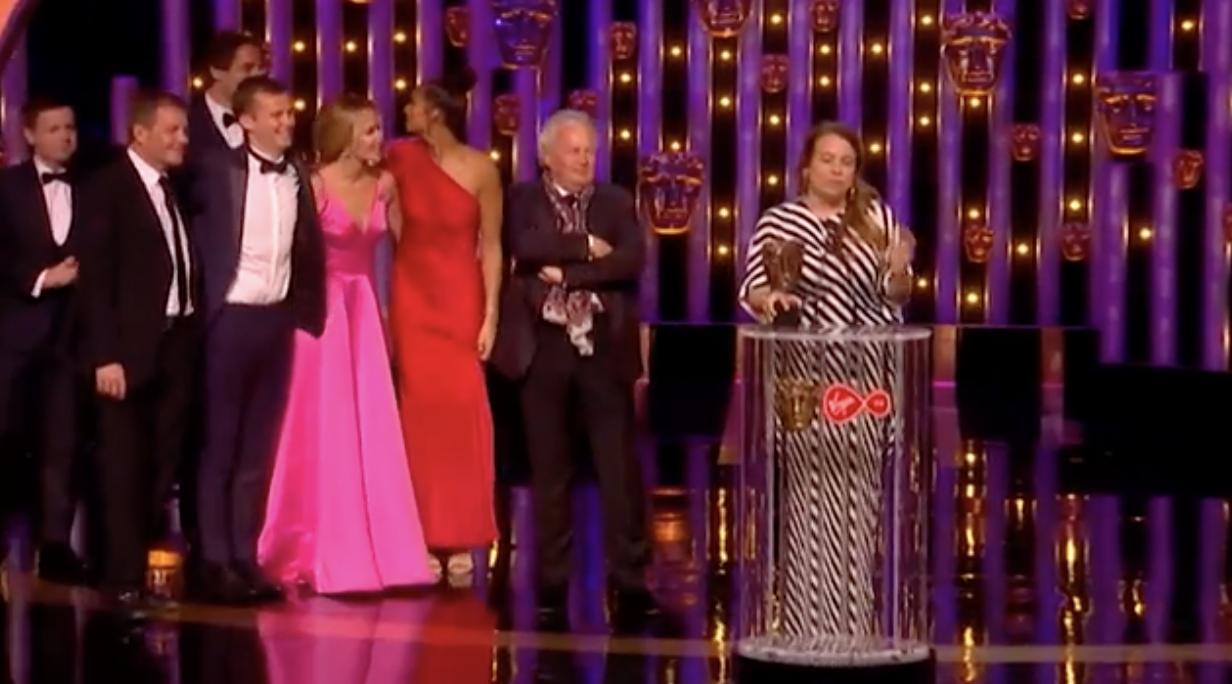 Dec can be seen towards the back of the BGT team as the accept their award | Picture: BBC

Instead of Dec, producer Amelia Brown delivered the acceptance speech and thanked the 'best panel and the best hosts'.

Ant's absence at the awards comes after he was fined a whopping £86,000 from a drink driving incident back in April. 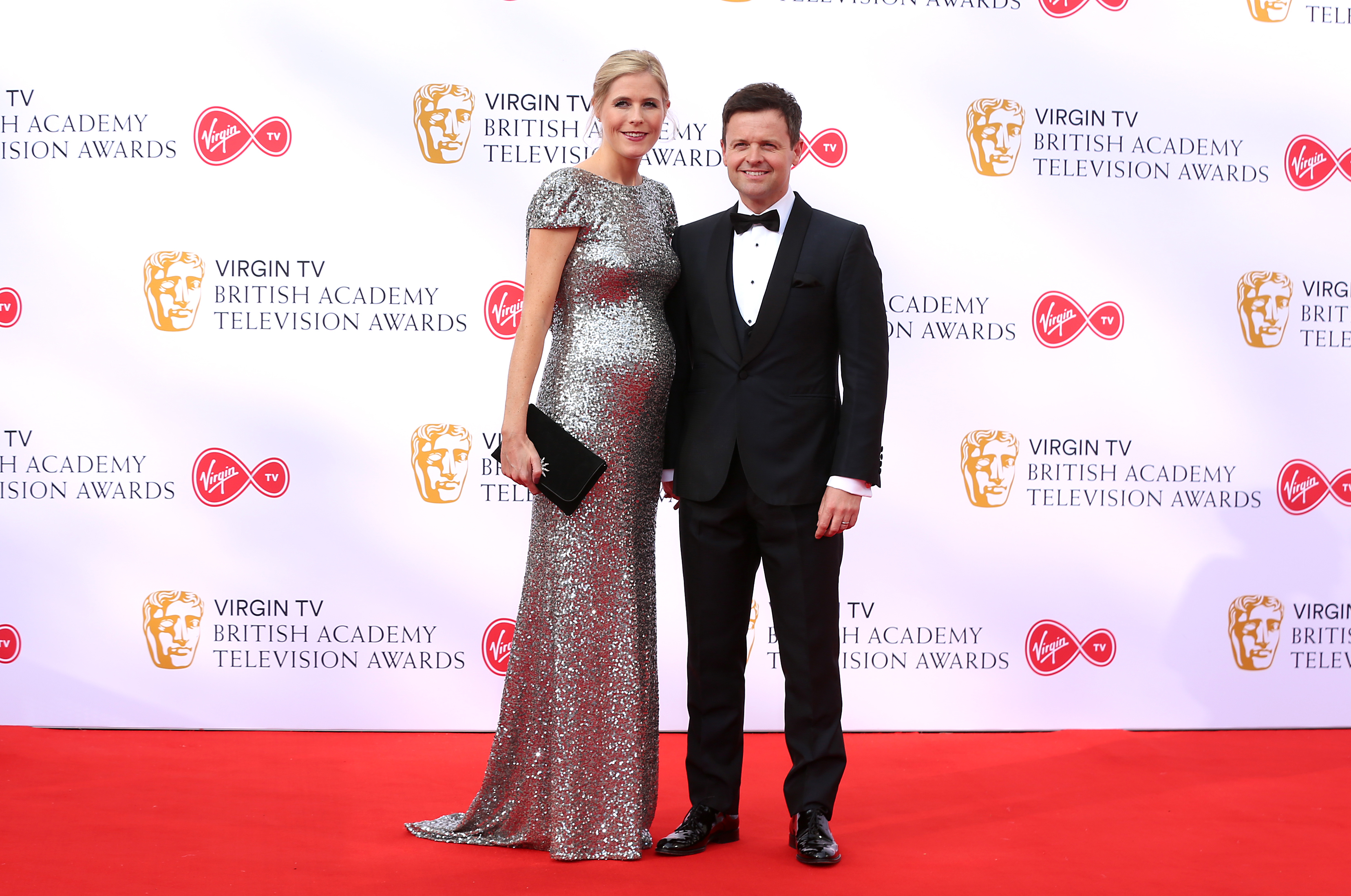 Although appearing in some pre-recorded segments of this years Britain's Got Talent, Ant won't appear in any of the live shows as he is taking an extended break from work to recover.

While things haven't been easy for Ant in recent months, things are looking up for Dec as he and his wife Ally Astall are expecting their first child.

The pair announced the exciting news in March and are rumoured to be expecting the baby in September.