Dec has reportedly sent an encouraging text message to Ant's estranged wife Lisa, 41, after it emerged that Ant has allegedly found love with his PA, Anne-Marie Corbett, 42, - which Lisa knew nothing about.

Sources report that this is the first time that Dec has reached out to Lisa since she and Ant separated last year, having felt 'torn' by their split. 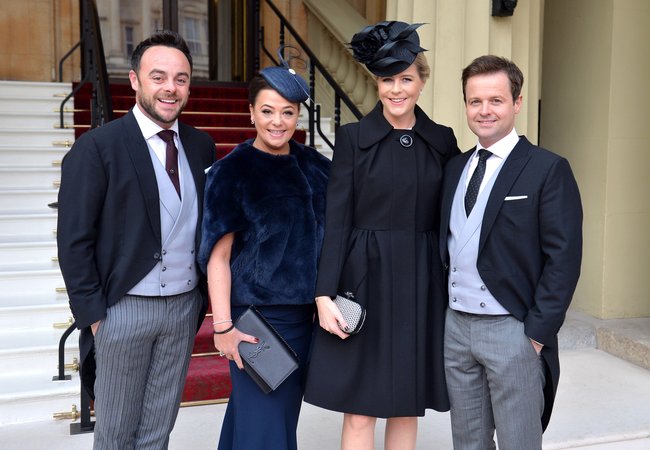 Dec reportedly sent a message to Lisa, which read: "You know where I am if you need to talk. Be strong."

The source claimed that Dec, who is due to become a father in September, has felt conflicted by the separation, and revealed: "He is best friends with Ant. Theirs is like a marriage. But he also feels for Lisa and what she’s going through.

“He doesn’t know what to do for the best. He’s not been in contact with Lisa since she and Ant split but decided he had to reach out after The Sun on Sunday revealed Ant’s new romance.

“He doesn’t want any ill-feeling. He’s in such a difficult position, especially with things getting more ugly.” 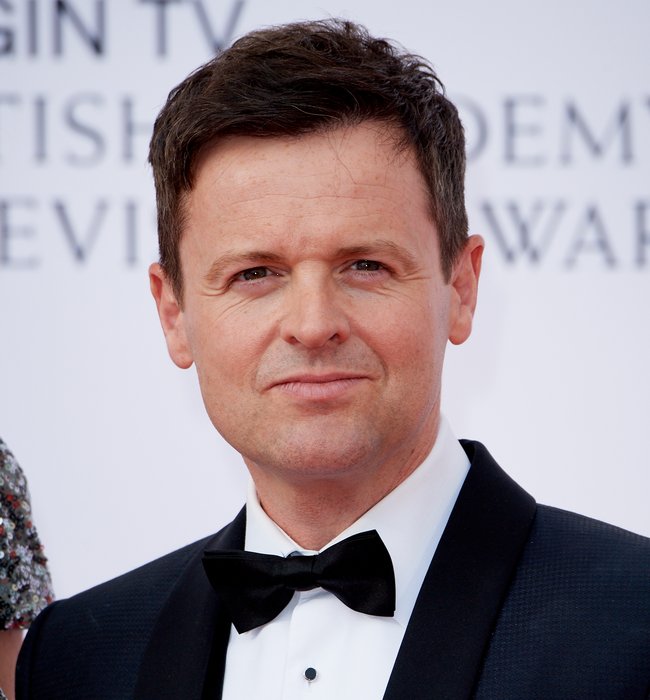 Credit: Getty - Dec has found himself in the middle of the bitter split

Lisa discovered Ant's shock new relationship after pictures emerged in the newspapers of her estranged husband leaving the house with a packed lunch, and she took to Twitter in a flurry of explosive tweets.

Since then, Lisa has removed all traces of Ant from her Twitter account, and has taken herself to LA in order to put some space between her and the drama.

Ant, who was charged with a drink-driving offence earlier this year, has bowed out of all presenting duties in order to focus on battling his demons.