This Is The Entire List Of Disney Movies Coming To The Big Screen Soon!

Your cinema trips for the next three years are sorted with this official list of Disney movies that are currently in the making!

Disney have announced all their movie releases for the next three years, and there's something for everyone - old classics such as Dumbo are being made into Live Action, whilst new favourites such as Frozen are getting sequels. There's also a whole heap of new Disney adventures to capture the hearts and minds of young and old fans alike.

Get these dates in the diary so you don't miss out!

A Wrinkle In Time - 28th March 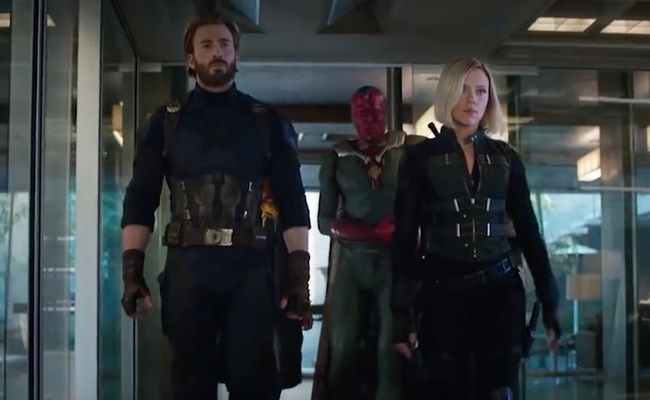 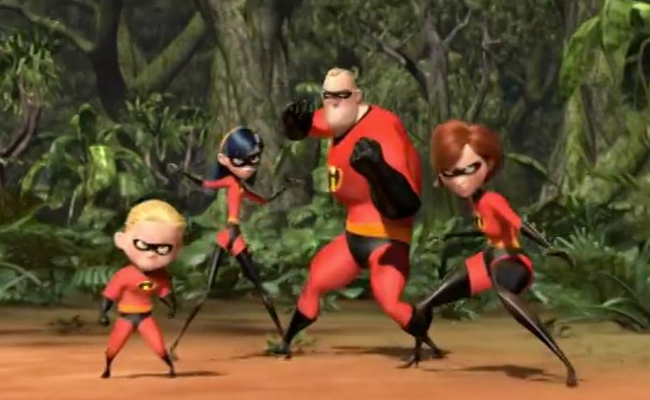 The Nutcracker And The Four Realms - October

READ MORE: It's A Whole New World For Singles Thanks To This New Disney Dating Site 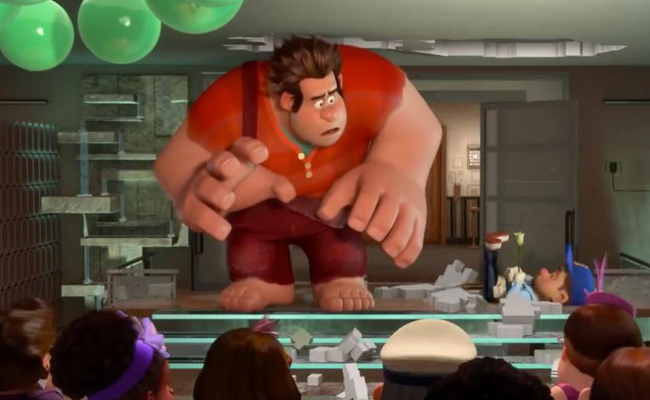 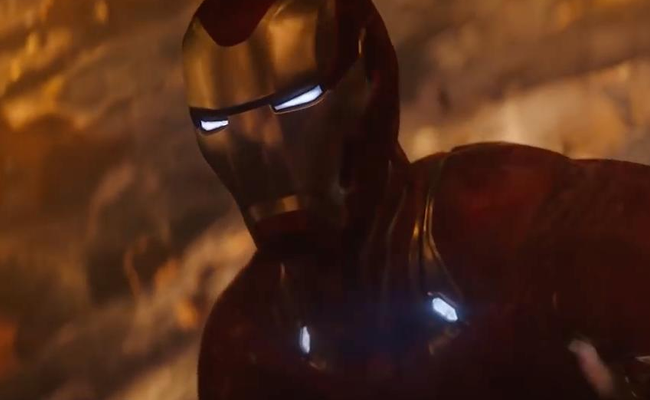 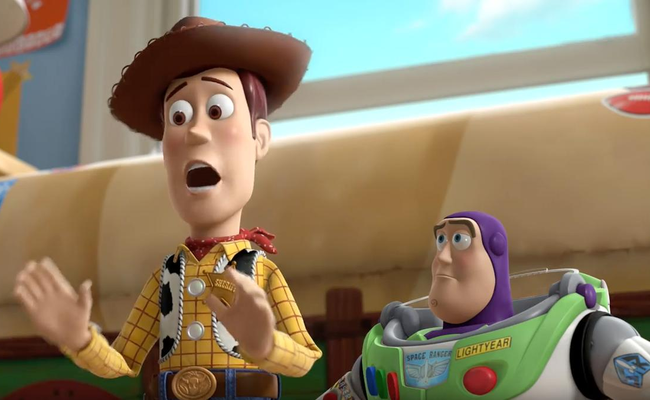 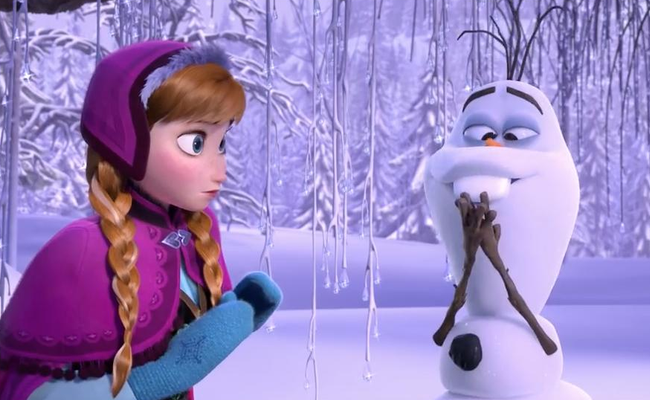 Guardians Of The Galaxy Vol. 3 - July