The soap star and her estranged husband Dan Osbourne revealed they were expecting in January.

EastEnders' star Jacqueline Jossa has given birth a baby girl.

It is believed that the soap favourite, 25, was joined in the delivery room by her estranged husband Dan Osborne, 26, who recently moved back in to their family home to help care for the tot and their other daughter, Ella, 2.

Dan also has a son from a previous relationship, Teddy.

In January when the couple announced their family was extending, he said he found the prospect of being a dad-of-three a tad daunting.

He told OK!: "We hadn’t been trying so it was a huge shock. I think I’m still getting my head around it. 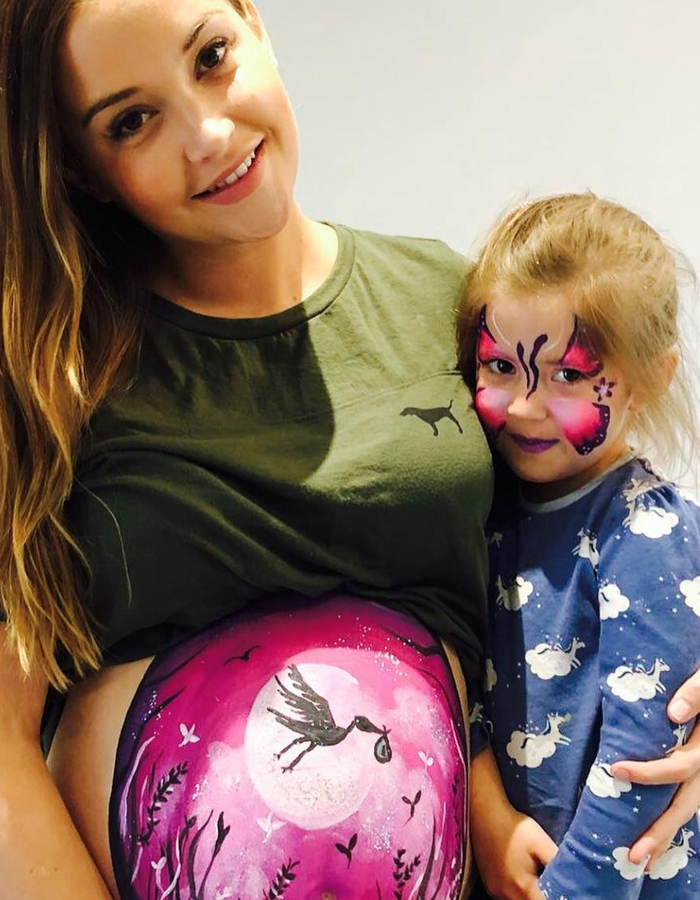 "Kids are a blessing but having three children is going to be a big responsibility. I’m not going to lie, I feel quite scared!"

The last few months have been testing for Jacqueline and Dan.

She kicked him out of the family home after rumours he had cheated on her last summer.

However, she always said that she wanted him to be there when she gave birth.