Kat Moon's Dramatic Return To EastEnders Has Been Revealed!

It was confirmed that Jessie Wallace will be returning to Walford as feisty Kat Moon (Slater), alongside Laila Morse as Big Mo.

Kat doesn't arrive anywhere without a whole heap of drama ready to unfurl, and with her return to Walford imminent, fans of the soap are only too aware that some spicy storylines are being cooked up.

However, the leopard print loving loudmouth is going to be hit with an emotional reaction to her arrival, as it is reported that she will be returning on the day of her own funeral. 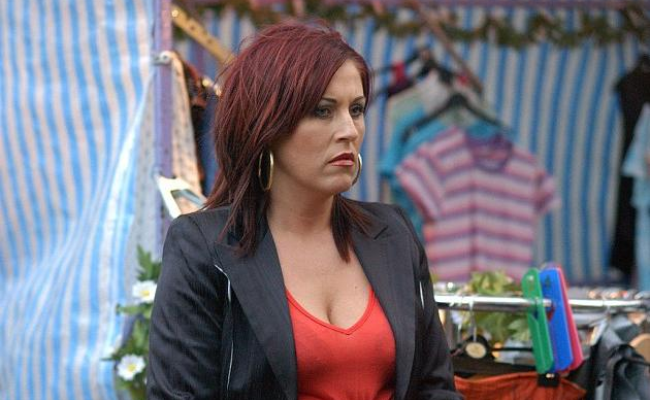 Tying in with the dramatic cliffhanger on spin-off show Redwater, residents of Albert Square learn the tragic news that Kat did not survive being thrown off a boat at sea by her estranged son Dermott - so the locals set about arranging a send off in The Vic.

READ MORE: EastEnders Fans Cant Get Over The Price Of Fish And Chips In Walford

A source revealed to The Sun: "Kat’s return has caused a lot of excitement, but it won’t be quite what everyone’s expecting. Rather than her friends and family rolling out the red carpet the residents are told she has died. It’s set to be a very emotional storyline — but that’s probably fitting for Kat."

The wake is being organised by Big Mo - Kat's grandmother, who also makes a return to the soap after being away for a year. The two Slater relations left on bad terms after Kat learned that Big Mo had her son adopted, and will first come face to face with each other at Kat's 'funeral'. 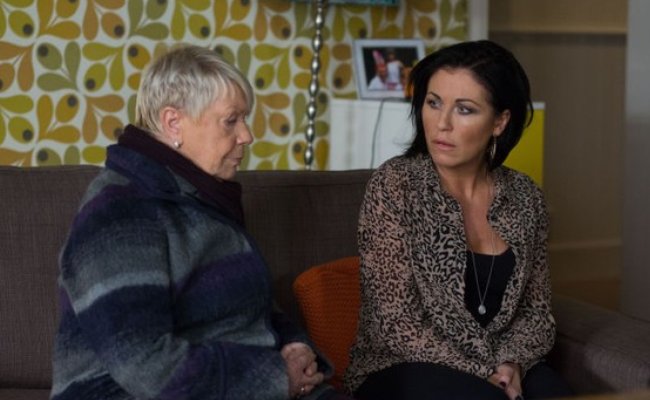 READ MORE: QUIZ! How Well Do You Know Eastenders?

EastEnders boss John Yorke revealed last year that Kat and Big Mo were to return to the soap, and said: "The Slaters are one of the all-time great East Enders families and Albert Square has never felt quite the same since they left.”

Jean Slater, aka Stacey Slater's mother, is also making a return to the square. 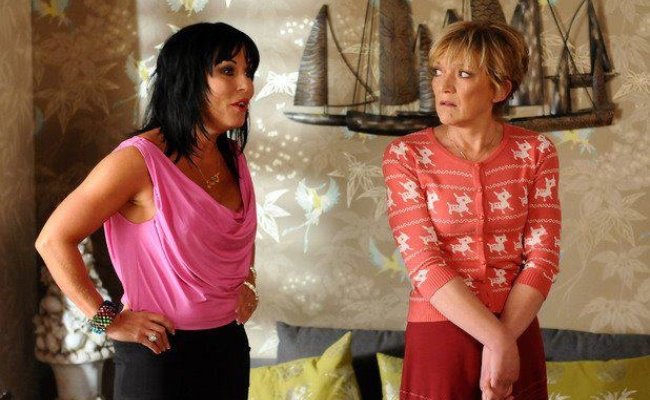