The "Perfect" singer announced the happy news on his Instagram today, sharing with his fans a photo and the caption: "Got myself a fiancé just before new year. We are very happy and in love, and our cats are chuffed as well xx"

The couple both attended high school together, but only became an item back in 2015, and spent much of the following year travelling the world whilst Ed took a break from chart domination.

He admitted that the hiatus allowed him to "fall in love properly for the first time" and has talked in the past about his desire to one day start a family.

His number one hit "perfect" is said to have been written about his second chance at love with new fiancée Cherry.

Cherry is a professional hockey player, and was part of the England U21's team who scooped a bronze medal in the 2012 European championships. 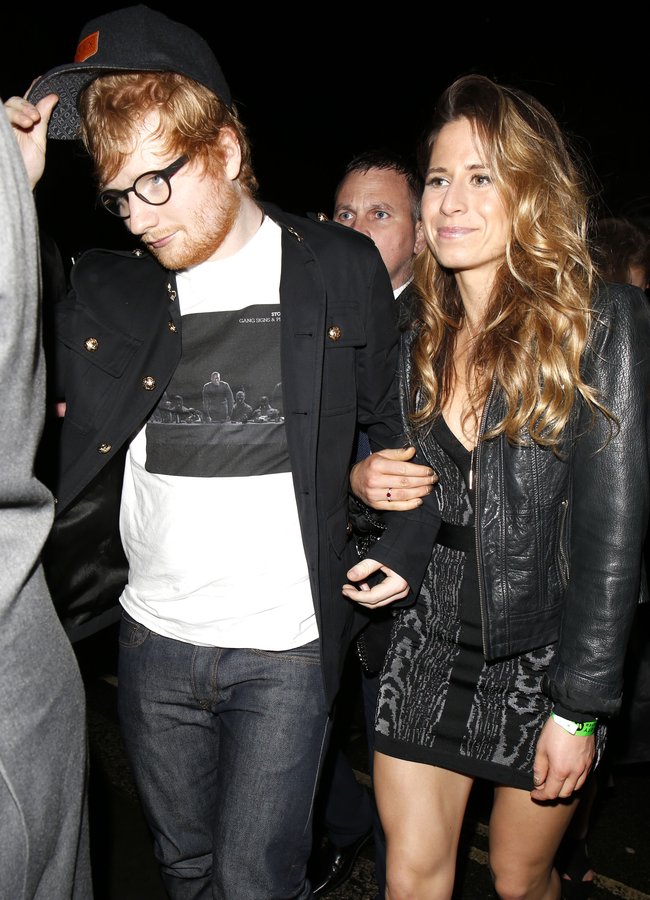 WATCH! Will Ed Sheeran Perform At The Royal Wedding?