It's the most highly-anticipated reunion in years, but Emma Bunton had fans in hysterics when she listed her terms and conditions!

During an appearance as a guest announcer on Saturday Night Takeaway, Ant and Dec addressed the elephant in the room - the Spice Girls reunion.

Not much has been said about what's exactly happening since news broke that the group all met up for talks last month.

So the duo jokingly suggested Emma and the gang could perhaps join them on a PJ and Duncan reunion tour.

Looking a bit miffed, Emma then declared what she 'really, really wanted!' 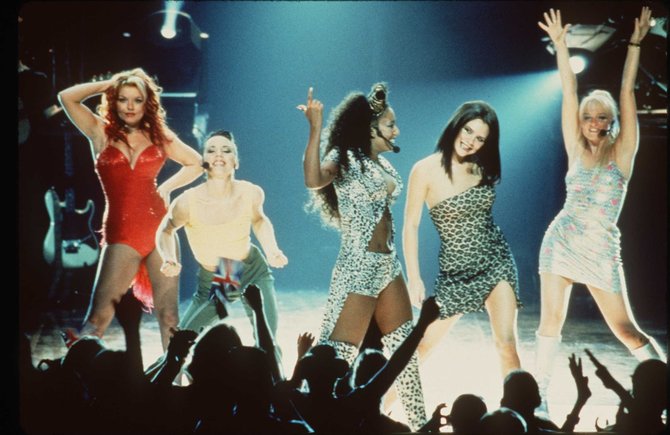 The Spice Girls were a phenomenon in the nineties. Credit: Getty

But Ant and Dec then dashed everyone's hopes of a reunion by saying it was off due to 'creative differences'.

Last week it appeared Spice Girl talks had sadly stalled again, so it looks like we will just have to watch this space!

It wouldn't be The End Of The Show Show if we didn't share a little selfie with you! #SaturdayNightTakeaway pic.twitter.com/Dl4VS0Jyqk