THIS Is Who Will Be Representing The U.K At The 2018 Eurovision Song Contest

In last night's programme Eurovision: You Decide, the act representing the U.K this year was announced!

SuRie will be taking to the stage to represent the U.K in Lisbon with her song "Storm."

Six acts attempted to impress the public and win the vote as McFly star Tom Fletcher, Heart's Rochelle Humes and presenter Rylan Clark-Neal acted as judges for each performance.

A shocked looking SuRie secured the most amount of votes, after belting out her tune which talks about chasing rainbows and sticking together through difficult times.

Once the news sunk in, the act explained why she think she won. She said: "I think it’s the mix, hopefully, that I delivered with that emotional connection of the storytelling at the start, and then building to the pop party we all need!" 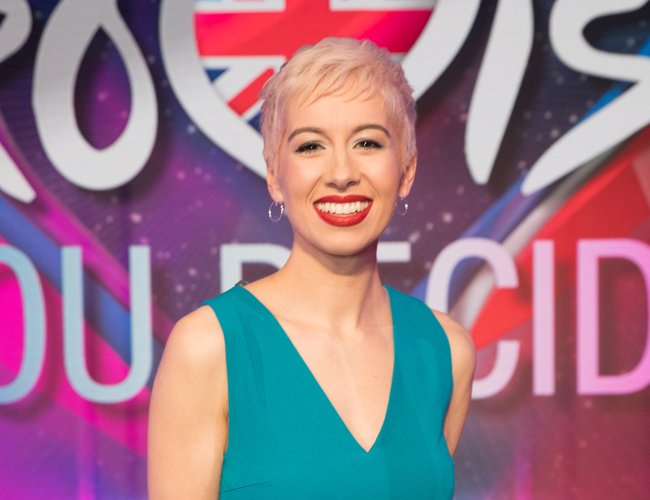 SuRie (or Susannah Marie as she's really known) talks with confidence and knowledge about the Eurovision competition, having already appeared on the show as a backing singer for Belgium’s Loic Nottet in 2015 AND as the musical director for Belgium's Blanche’s City Lights last year.

Not only this, the singer has also worked for the likes of Coldplay and Will Young, not to mention she's performed at iconic British venues such as The Royal Albert Hall and St. Paul’s Cathedral. 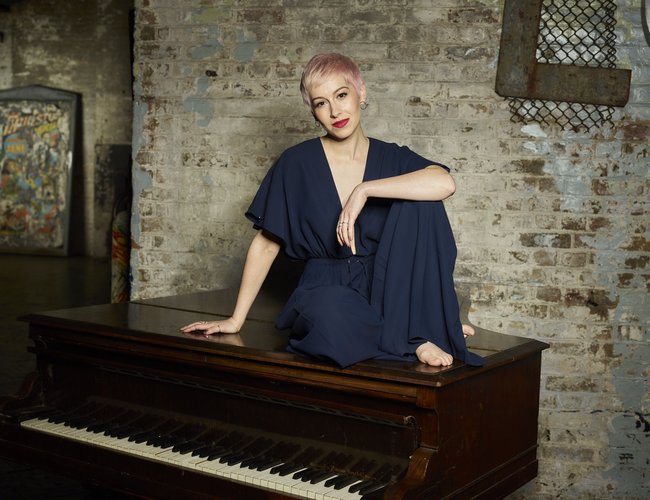 The final of The Eurovision Song Contest takes place in Lisbon, Portugal on 12th May this year, with two semi-finals happening on the 8th and 10th. It will be the 63rd edition of the competition.

Do us proud, SuRie!