This image appears in the gallery:
10 Celebs You Didn't Know Started Off As Buskers 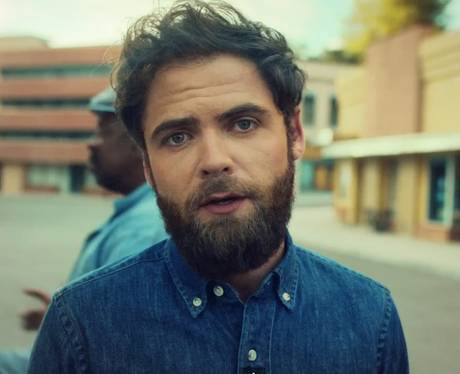 Proving that it is possible to go from street busker to Brit Award Nominee, the English folk singer Passenger definitely hasn't followed a traditional path to musical success. His single 'Let Her Go' has topped billboard charts across the world (it's a favourite here on Heart!), but Michael David Rosenberg, as he's more formally known, peddled his tunes on the street corners of England and Australia in an attempt to break into the music industry, after he left school at the tender age of 16.

See the full gallery: 10 Celebs You Didn't Know Started Off As Buskers