Speaking to Heart she told fans to watch this space.

Ex-TOWIE star and new mum Ferne McCann teased her return to TV when we caught up with her recently.

The 27-year-old has been on the telly since her baby girl Sunday was born with her documentary series First Time Mum that followed her journey into motherhood.

But we were just dying to know whether new episodes of her series will ever arrive on our screens.

Speaking coyly about the opportunity she said: "Watch this space! I’m not allowed to say anymore but I had such a fantastic response to first time mum, everyone loved following Sunday, but watch this space...!"

This sounds like it's likely good news for fans of Ferne's telly antics!

Speaking of her TV connections, we asked Ferne what she thought of her ex-TOWIE co-stars Gemma Collins and Jame 'Arg' Argent's rumoured on and off relationship.

Read More: Ferne McCann Has Chosen An Unusual Name For Her Baby And Here's Why

"I’d love them to make it official! I love them both so much individually and spending time with them, they have been so good to Sunday."

It's good to hear that despite branching off into other TV ventures, Ferne is still close to her Essex bunch and she and another fellow co-star Mario Falcone have teamed up for a beauty collaboration for both men and women with Poundland.

Ferne's line of budget beauty products ranging from false lashes and nails to Eau de Toilette and body sprays are affordable, beautifully packaged and put together with total input from Miss McCann. 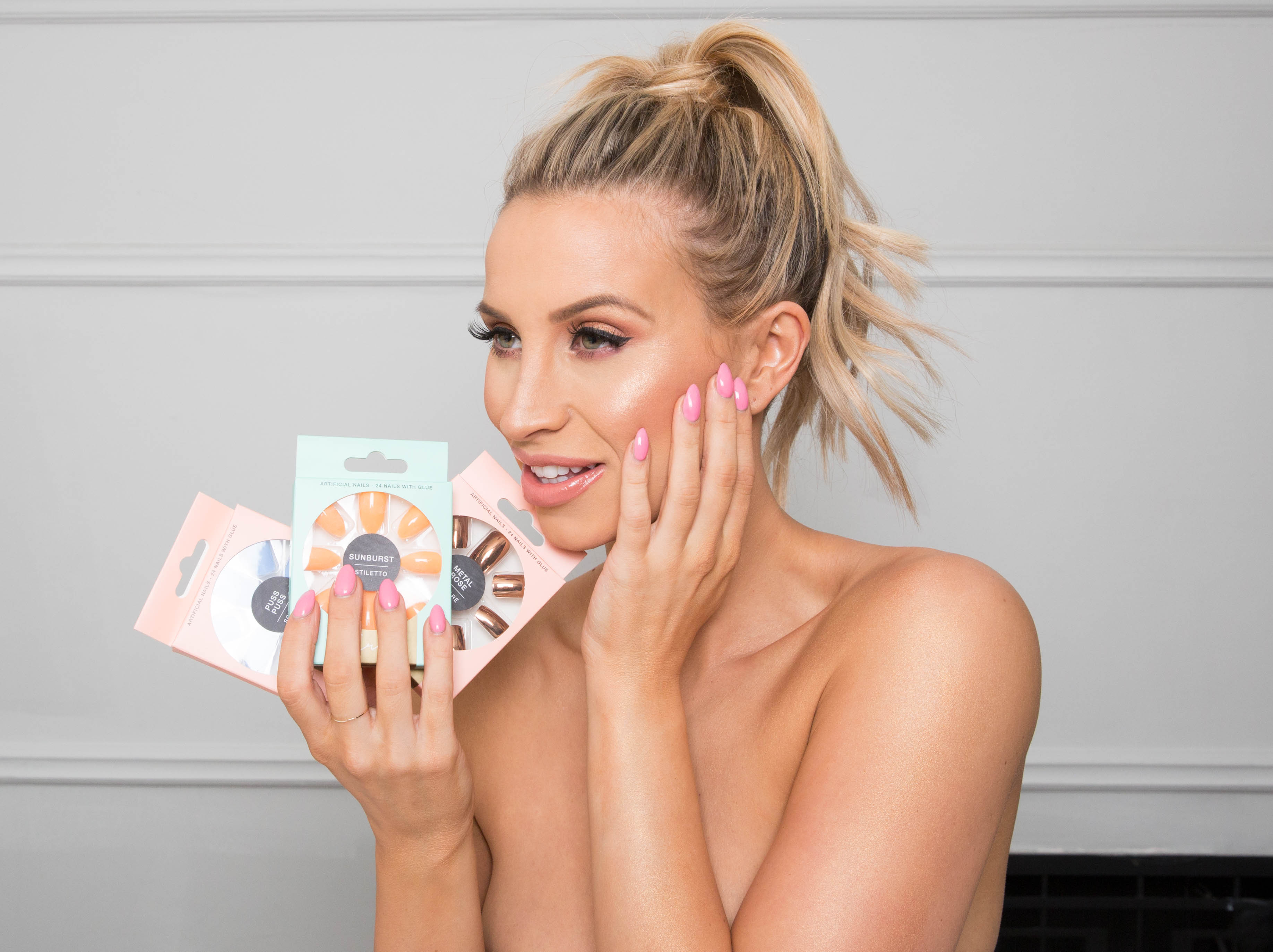 She explained to Heart: "I was totally involved and designed it all myself! Now seeing it today in person is so nice – seeing the ideas come to life! It sounds sad but when I saw it I actually started crying, I think it’s mum hormones."

Ferne's range can be purchased in Poundland stores nationwide and all products are priced at £1 except from the Eau De Toilette which is priced at £5.