Frankie Bridge and husband Wayne: Inside their marriage with two children Parker and Carter

The Saturdays singer Frankie is happily married to her footballer husband but how did they meet? And what are their children’s names? Details revealed.

Frankie Bridge is swapping singing and performing with The Saturdays for fashion projects, Celebrity Masterchef and a TV presenting career.

Not only that, but the 29 year old has also been dedicating a lot of time and love to her family, husband Wayne Bridge and her two children, Carter and Parker.

Happily married for four years, Frankie and Wayne have built a very comfortable life together living in a beautiful home raising their two sons who are three and four.

Read more: Frankie Bridge reveals the one date night her and Wayne can't agree on 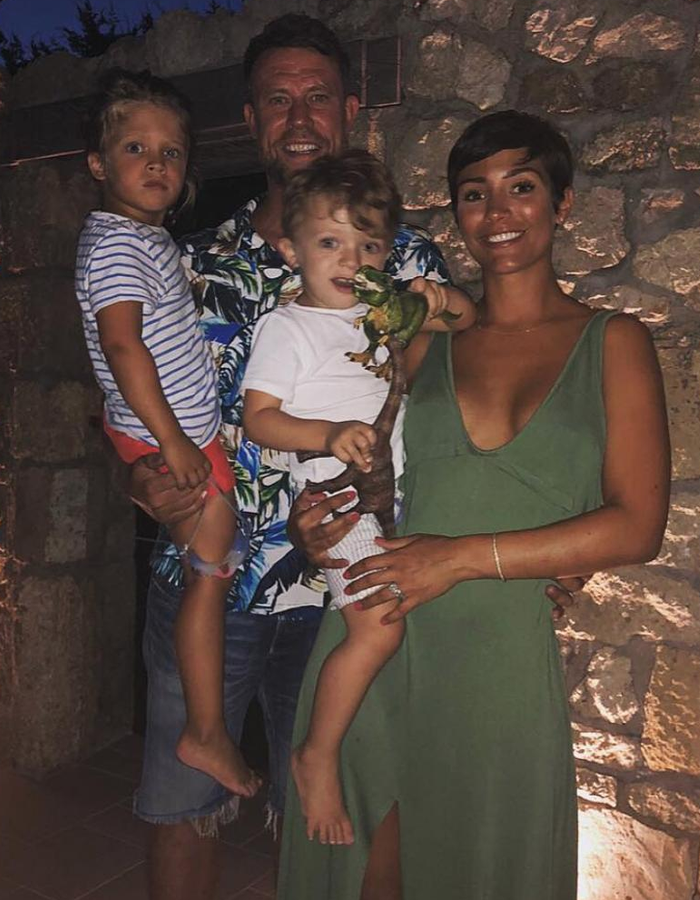 Here’s everything you need to know about their family life as Frankie competes on BBC’s Celebrity Masterchef:

How did Wayne and Frankie meet?

It was all down to matchmaker James Corden Wayne revealed in a magazine interview. He swapped their numbers and it wasn’t long before Frankie - former surname Sandford – and Wayne were texting.

A nine year age gap worked perfectly for this couple and it wasn’t long before Frankie and Wayne were becoming Mr and Mrs in a secret ceremony in July 2017. 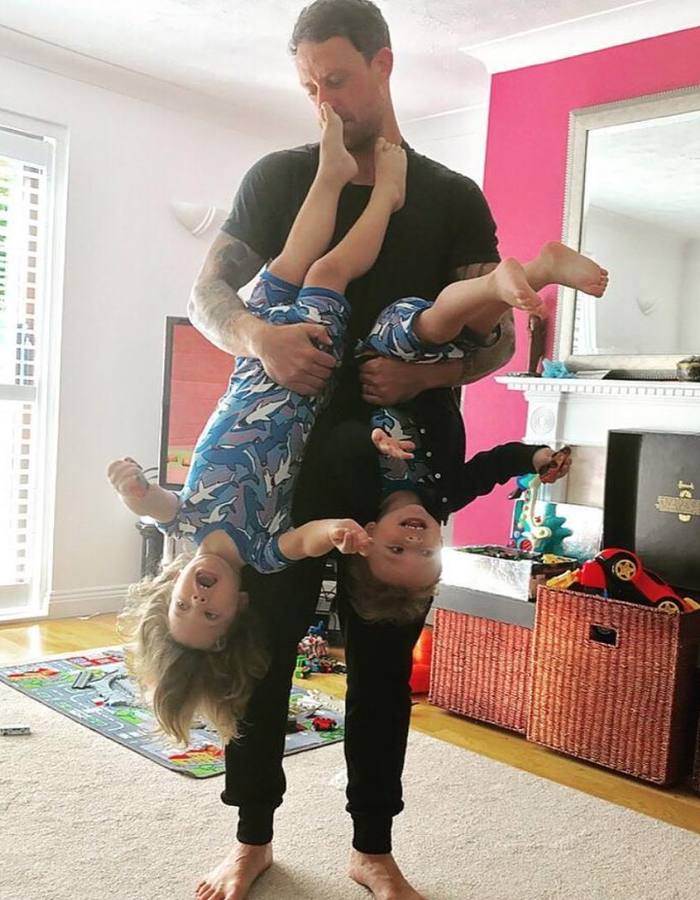 The happy couple welcomed their first son Parker together in 2013 who was quickly followed by Carter in 2015.

Wayne also has son Jaydon from a previous relationship.