Gemma Collins to star in the new series of Dancing On Ice... as she releases new single

The Only Way Is Essex star is showing that she is a jack of all trades as she turns her hand to skating and singing.

TOWIE star Gemma Collins is the latest big name in the frame for Dancing On Ice 2019.

According to The Sun, 39-year-old Gemma has been snapped up by the ITV show and was apparently one of the names at the top of bosses list to get on the show.

The news comes the same week Gemma has announced a bid to top the charts this Christmas with a cover version of the classic 90s hit 'Everybody's Free To Feel Good' by Rozalla.

The source revealed: “Gemma was one of the first names they wanted to sign.

“They made her a big offer and are confident she will be one of the stars of the show this year.

“They think viewers will love to see her show off her dancing skills, particularly as Strictly turned her down.” 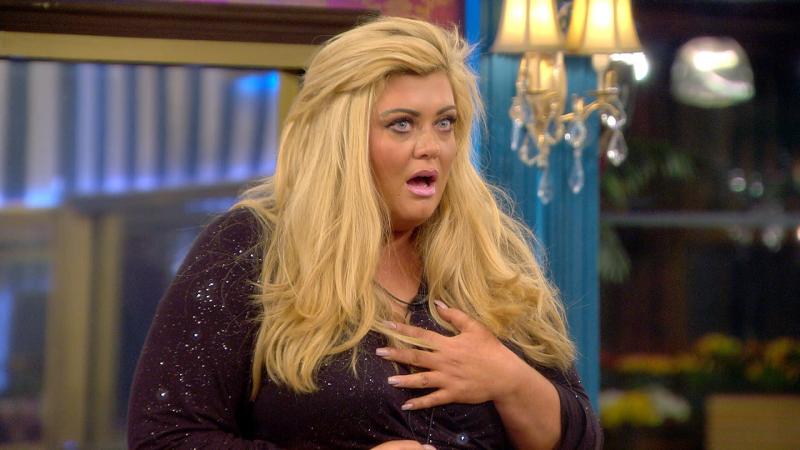 Fans have been crying to see Gemma on Strictly Come Dancing but she claims that judge Craig Revel-Horwood once called her not 'high calibre' enough to take part.

However they will delighted to see the reality star take to the ice in January when the next series of the show, which is hosted by Holly Willoughby and Philip Schofield, kicks off.

ITV are yet to officially confirm any of the Dancing On Ice 2019 line up.